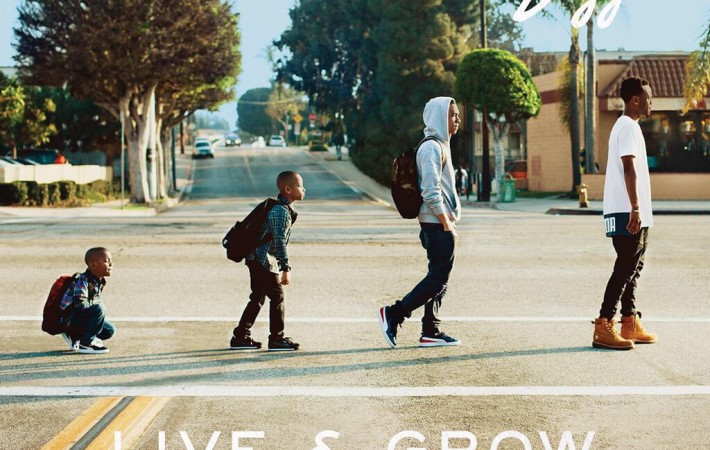 The hotly anticipated debut album from Casey Veggies, Live & Grow is expected to be released on September 25 with a pre-order date of August 7, with lead single “Tied Up” featuring Dej Loaf. Casey also revealed the artwork for the album, this will be Casey’s first studio album since signing with Epic Records in 2013. If this project[…] 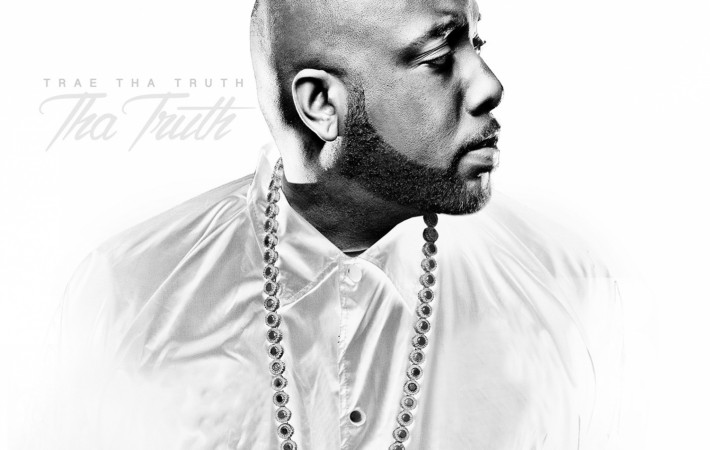 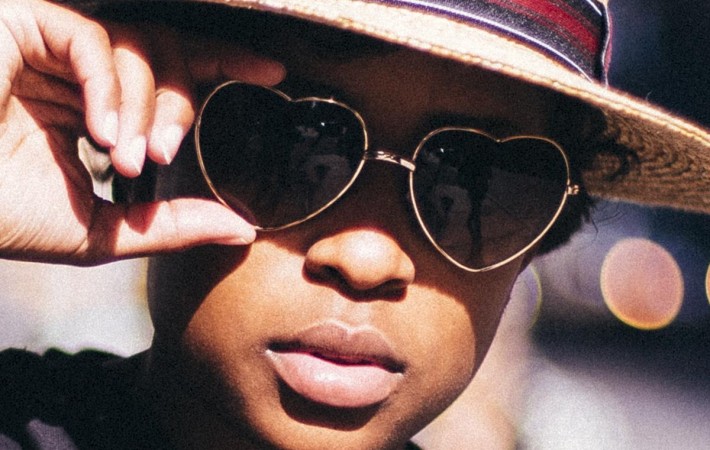 Dej Loaf is visibly working hard these days, as she drops single after single. Just a few days ago, she released “Back Up” featuring fellow Detroit rapper Big Sean, and now another new track called “Fools Fall In Love” has been unveiled. However, it is not certain whether the emerging artist actually released it herself or if it is[…] 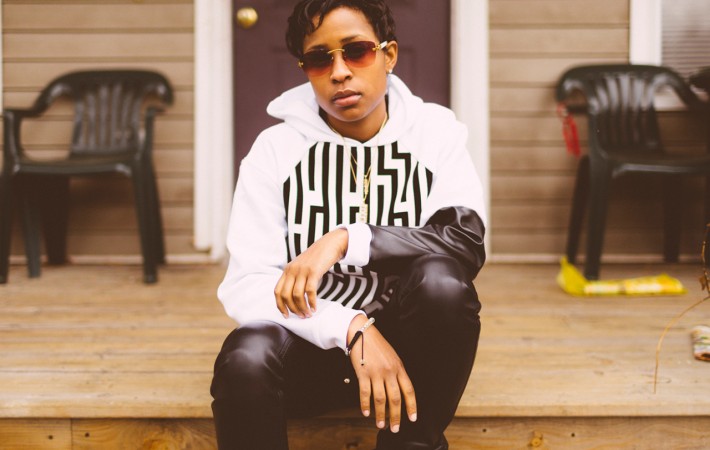 Both Dej Loaf and Big Sean have been very busy in the past months with performing and dropping new music and new videos, but there is obviously always enough time to rep their hometown Detroit. The two artists have already collaborated before, and now Sean Don appears on Dej’s new single “Back Up”, produced by iRock. Both are firing[…] 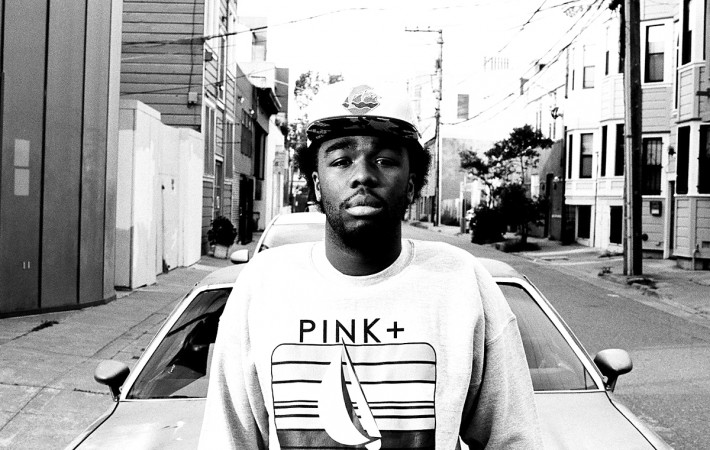 Rapper IAMSU! has been releasing quite a few hits lately in order to shorten the waiting time for the release of his upcoming mixtape Kilt 3. For his new JUNEONABEAT-produced track “Famous”, the HBK Gang member teamed up with XXL Freshmen, Dej Loaf, who reps her city Detroit in this one, and K Camp. It is basically about them[…]