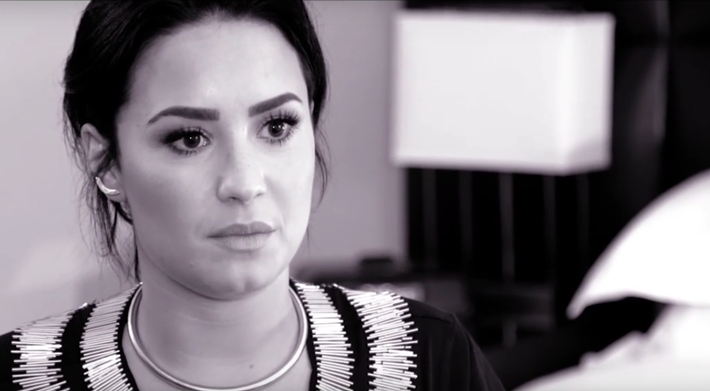 Since October 4, Demi Lovato has been uploading short videos on YouTube which describe each song on new album Confident. The latest video details passionate track “Father” which is about Lovato’s abusive father who passed away in 2013. She begins the video by saying that she was conflicted when he died as he was abusive but because it was[…] 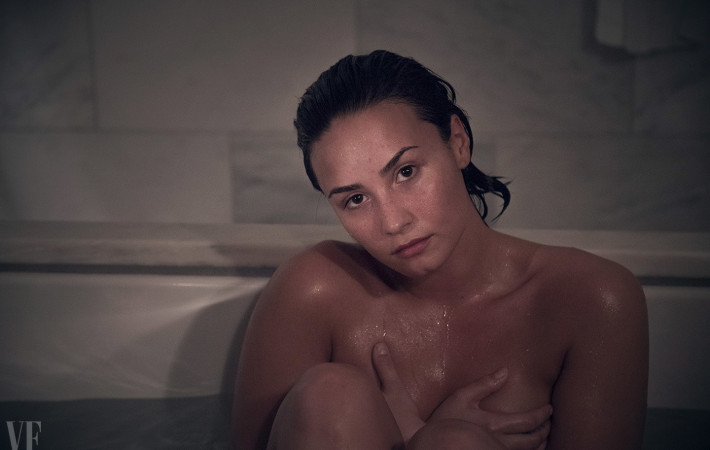 A large majority of women and girls aren’t happy with their body. One of the primary causes of this is the media and the way in which it represents women: make-up and photo edits can transform an ordinary woman into a picture of perfection. Demi Lovato decided to challenge that ideal and promote confidence by doing a nude photoshoot,[…]