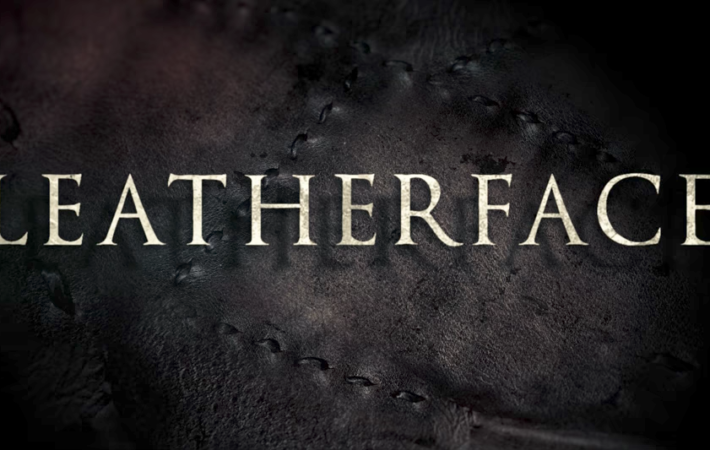 While the true terror of Tobe Hooper‘s original Texas Chainsaw Massacre came from the sheer randomness and lack of motive the man that came to be known as Leatherface reaped on some unsuspecting kids, that hasn’t stopped a prequel to the classic film from popping up.   The red band trailer for the prequel, Leatherface, has arrived, and as[…]