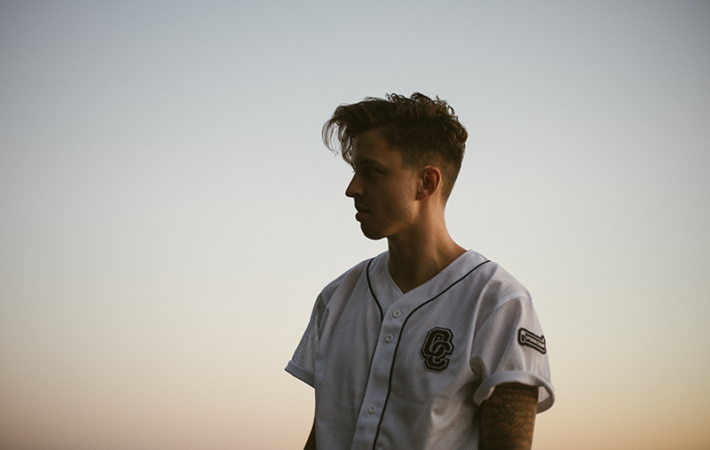 Denzel Curry has teamed up with jazz-hop group BADBADNOTGOOD to bring listeners an alternate version of Curry’s much loved track, “Ultimate.”   Documented by David Wept and UnkleLuc, Denzel and BBNG team up in the studio. As usual BBNG bring their expertise in this revision fitting perfectly with the MV’s trippy visuals adding another dimension to this chill jam.[…] 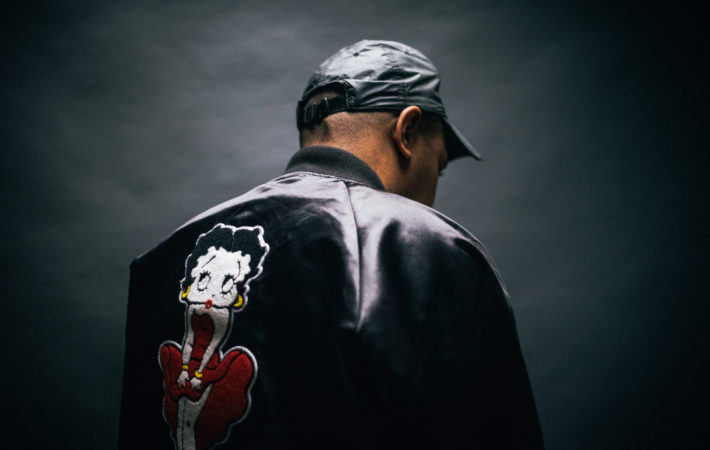 LA-based producer and DJ, Promnite, with track, “Gunsmoke”, has the first taste of his new Fool’s Gold project. New school rap hero, Denzel Curry, joins him alongside Nell, J.K. The Reaper and Twelve’len. This is Denzel returning the favour with his Promnite-produced “Story: No Title”, on his second album, the acclaimed Imperial.   “Gunsmoke” opens evocative of something very[…] 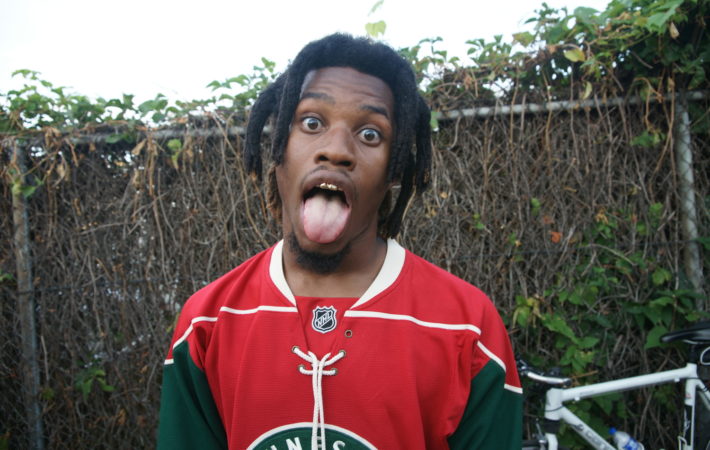 Denzel Curry is one of the hottest up and coming rappers right now, he’s scarily talented. If you’ve never listened to a Curry song, I highly suggest that you do. At the age of 21, he possesses plenty of talent.   He’s released two albums and an EP so far, both albums were critically acclaimed, while the EP received[…] 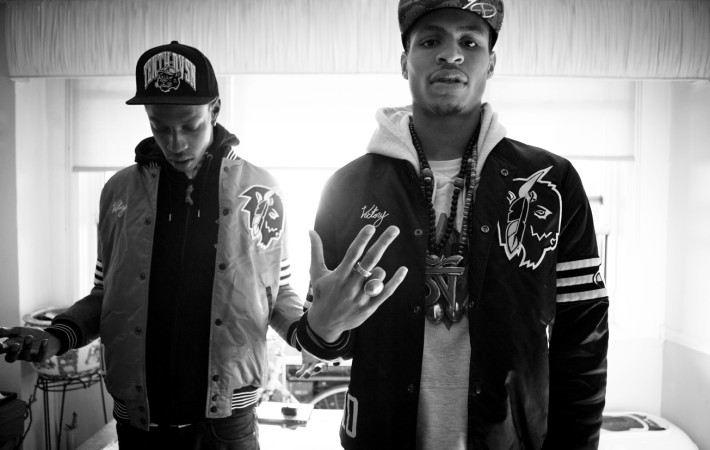 New York rap duo The Underachievers release this split music video for their tracks “Star Signs” and “Generation Z”, which are both taken from the group’s recently released second studio album, entitled Evermore: The Art Of Duality. The album came out in September through RPM Music. “Star Signs” is produced by South Florida representative Nick León, who also produced “Generation[…]