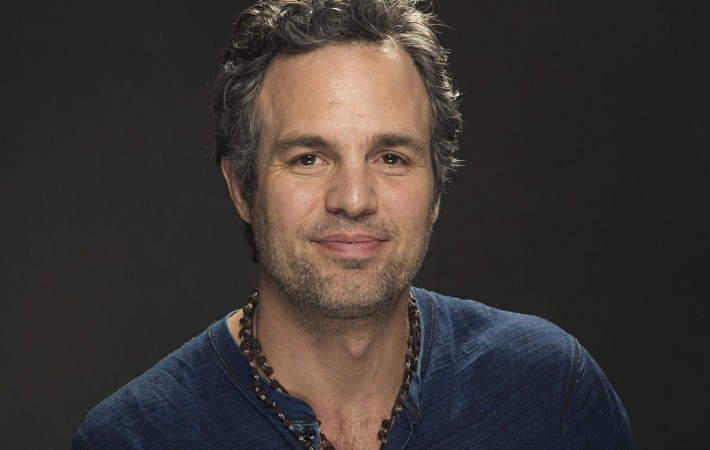 Having had plenty of success in general, but especially with snatching big name Hollywood actors for limited series such as True Detective and Big Little Lies, HBO is developing a new high profile limited series. This one is titled I Know This Much Is True, and will be an eight episode drama starring Mark Ruffalo.   Derek Cianfrance (Blue[…]