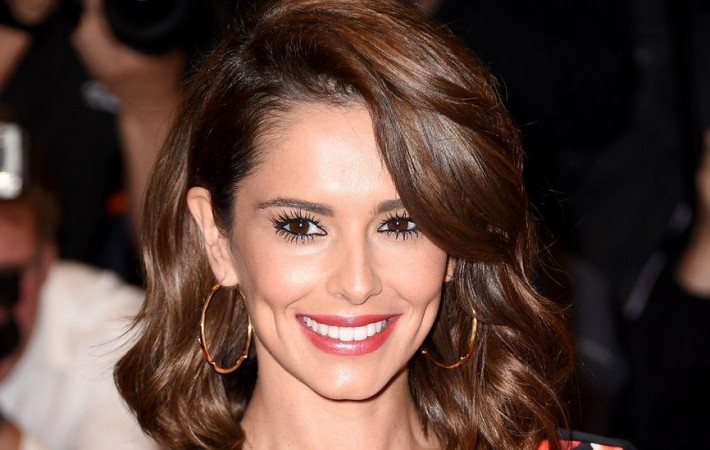 It’s official. After weeks of rumour, Cheryl Fernandez Versini has confirmed her departure from the UK’s biggest music show The X-Factor. The former Girls Aloud singer wants to focus on her solo career, as she prepares to release new music.   The singer reportedly had many meetings about being a judge on the new series as well as having[…]