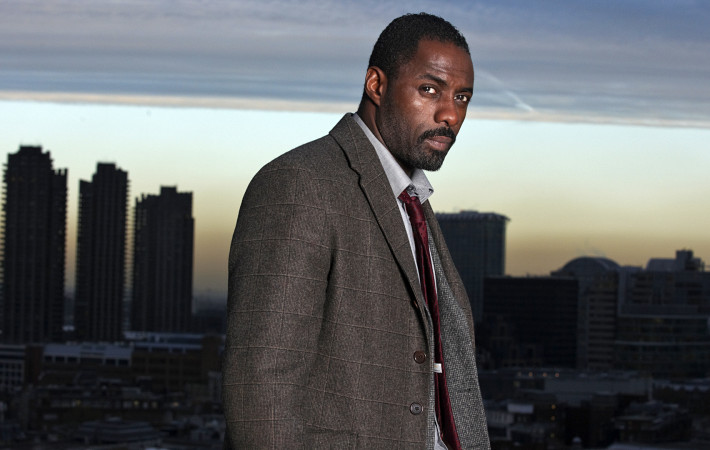 Which Police? The Police ‘Luther’ Is Back | TV Review

The first of the new two-parter of what is essentially series four of Luther has now aired on BBC One. Interestingly on BBC America it will be shown as one long feature-length episode. The gruff and brilliant DCI John Luther starts the episode on long term leave hiding on the set of Broadchurch. However events involving the ever mysterious[…]