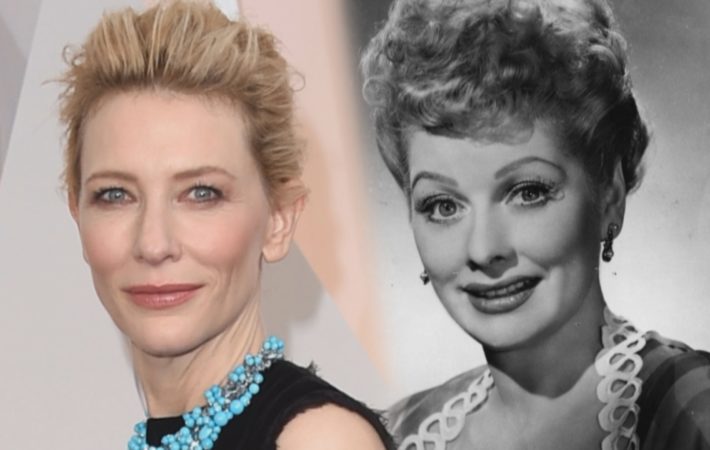 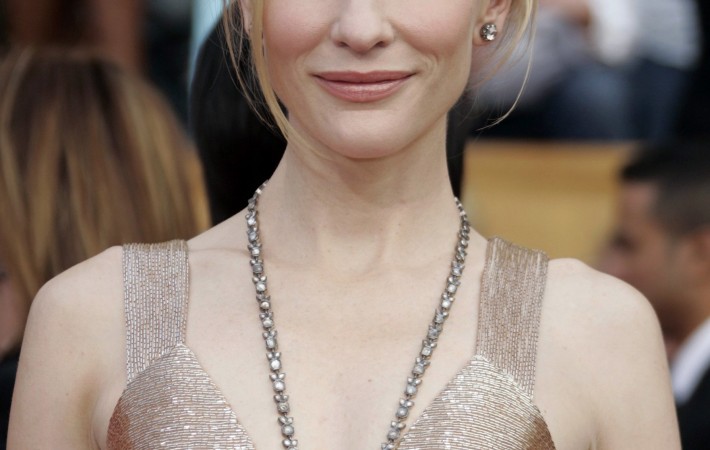 Cate Blanchett is rumoured to be playing comedy heroine Lucille Ball in an as yet untitled biopic. The film, that will be written by The Social Network and Steve Jobs scriptwriter Aaron Sorkin, will document Ball’s 20-year marriage to Desi Arnaz, who starred as Lucille’s husband in their hit show I Love Lucy.     Lucille Ball won the hearts of millions through her performance in the beloved sitcom I[…]