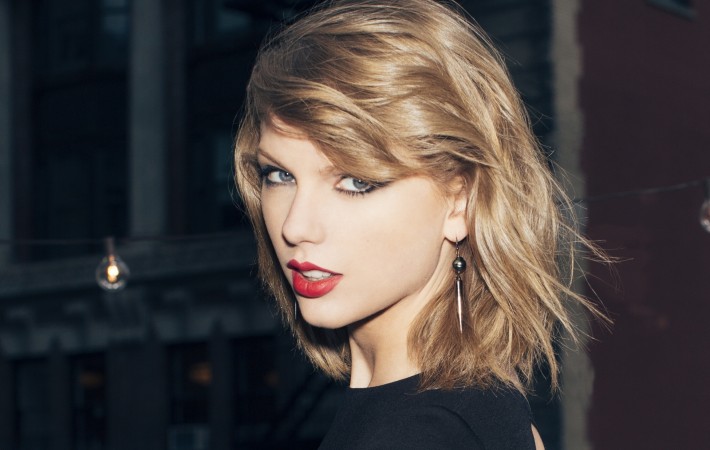 Taylor Swift recently announced the new single off of her fifth studio album, 1989 – an album that has managed to reach unprecedented levels of success, as it can still be seen on the music charts, despite being a year old at this point.   The new single will be “Out Of The Woods”, much to the disappointment of[…]