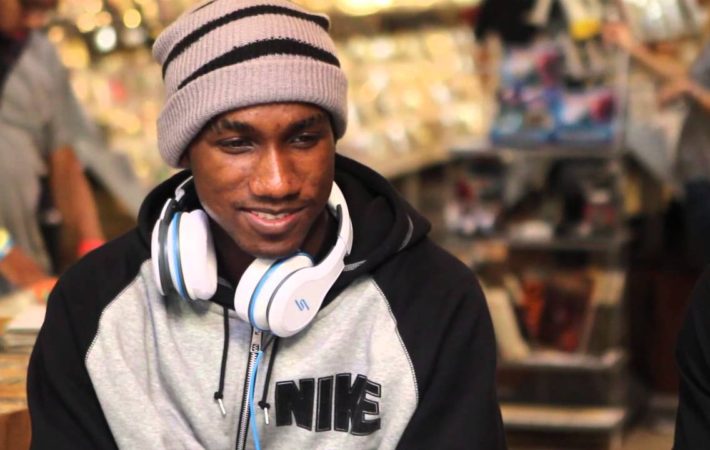 Hopsin is a great rapper who raps with his soul, he is also a record producer, and has starred in several movies and TV shows. He did all of that without losing himself in drug or alcohol abuse, with the positive outcome of being the right role model for many teenagers around the world.   His latest single “Die[…]