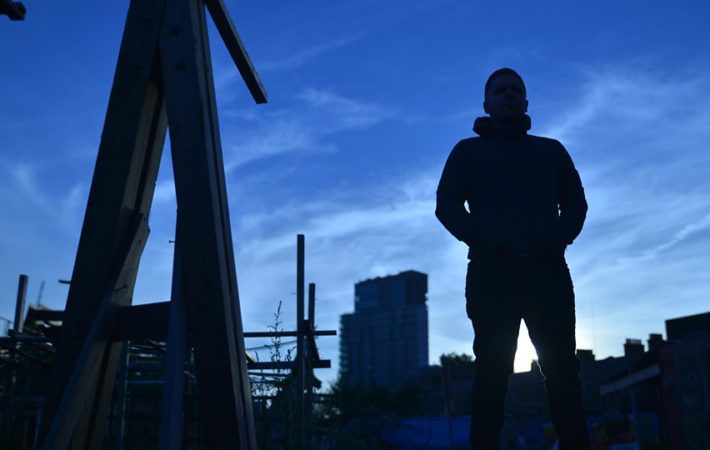 North Wales singer-songwriter Diives has recently unveiled a second new track titled “Stayed Too Long” which was premiered on Gigslutz and even supported by BBC Introducing Merseyside. The new single can be seen as rebel rousing indie offering mixed with contemporary grime.   Diives says that the new track ”Stayed Too Long” is a single we can draw our[…]