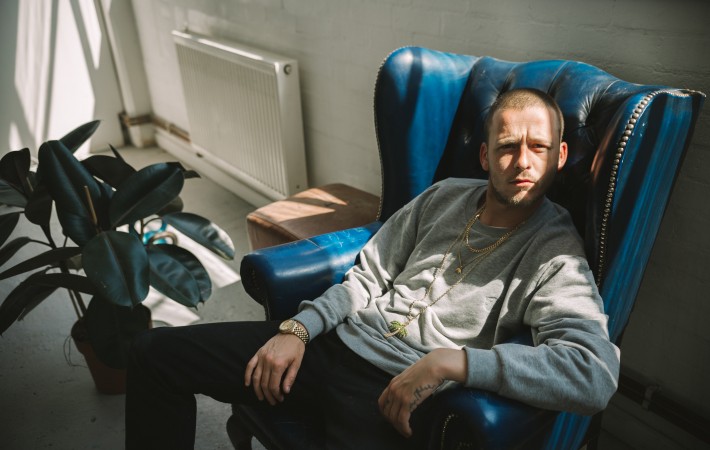 Cambridge rapper Dirty Dike released his new album Sucking On Prawns In The Moonlight yesterday through High Focus Records. The album features appearances from Jam Baxter, Chester P and Remus amongst others. The release of the album coincided with the release of the aptly titled cut from the release, “Prawns”. The track is produced by fellow Cambridge musician Chairman[…]