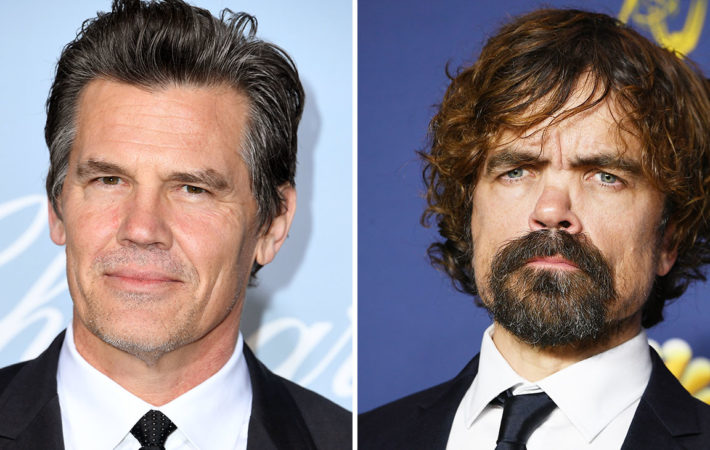 We recently got a glimpse of The Hustle, a new comedy that’s inspired by the 1988 film Dirty Rotten Scoundrels. It seems re-jigging classic comedies for a contemporary audience might soon become a trend, as another is in development.   Josh Brolin and Peter Dinklage are set to star in the comedy Brothers. The film is inspired by another[…] 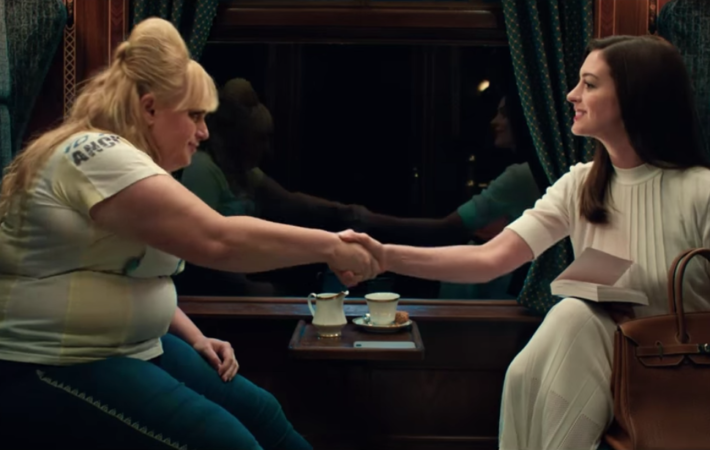 The first trailer for MGM’s female-led remake of Frank Oz‘s 1988 comedy Dirty Rotten Scoundrels has arrived. This new version is titled The Hustle, and stars Anne Hathaway and Rebel Wilson as a pair of con artists – one low rent and the other high class – who team up to take down the rotten men who have wronged[…] 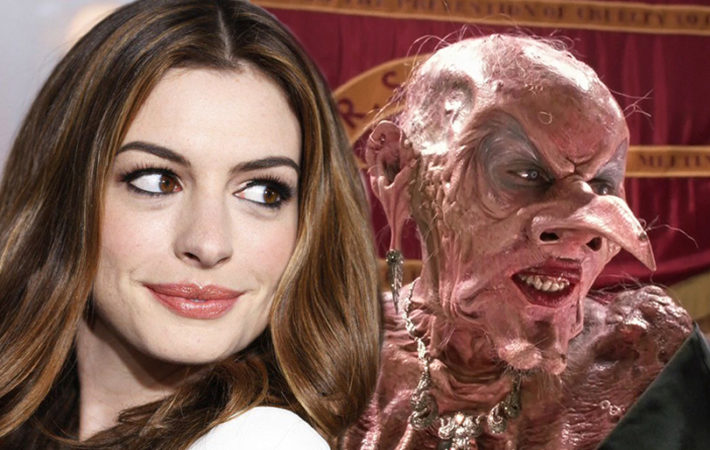 Robert Zemeckis‘ new adaptation of The Witches has found its grand high witch. Anne Hathaway has signed on for the role, taking over from Anjelica Huston, who starred in Nicolas Roeg‘s 1990 adaptation and scarred a generation of children with impressively grotesque make-up work. Hathaway’s involvement has been talked about for a few weeks, but Variety now reports she’s[…] 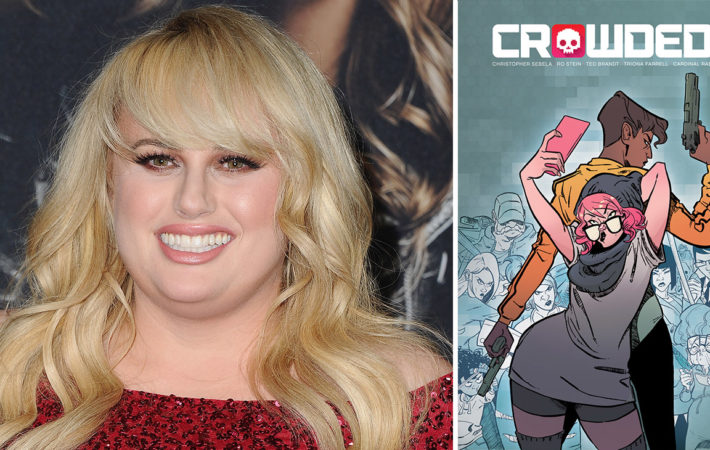 Rebel Wilson has become the latest star to attach themselves to a comic book adaptation. The Pitch Perfect actress has signed on to produce and star in an adaptation of the comic book Crowded, which is written by Christopher Sebela and drawn by Ro Stein and Ted Brandt.   The story takes place in a future where the world’s[…] 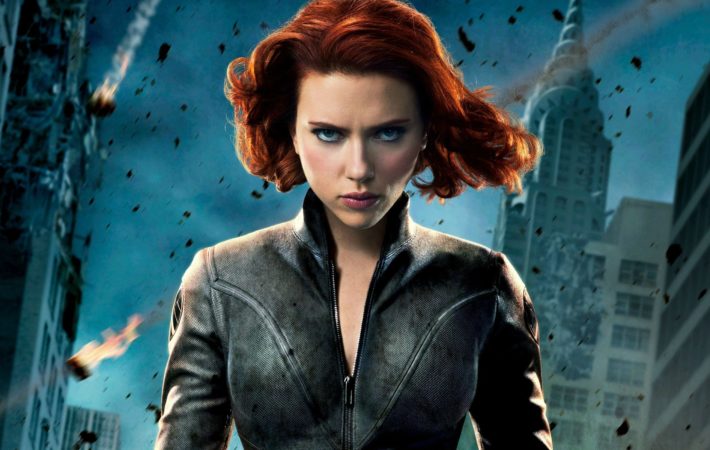 A standalone Black Widow film, which fans have clamoured for over the years and has not happened because the rampant sexism in Hollywood didn’t deem a female superhero film necessary or profitable, might actually be happening. In the wake of Wonder Woman‘s success, the wheels have been put in motion for the solo film and are reportedly in very[…]