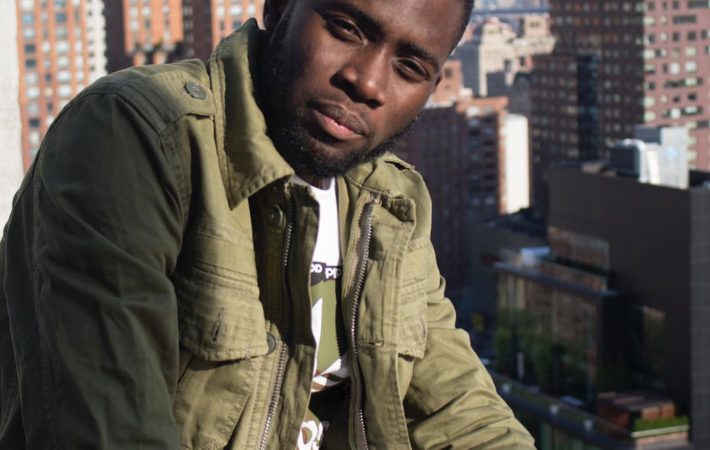 Taken off his highly received EP Leap Of Faith, producer Juls presents the visuals to his new single “Early” featuring Maleek Berry and Nonso Amadi.   A song for the ladies, the video perfectly captures the essence of the song as it depicts Juls and Maleek Berry exploring the beautiful coast of Dorset and discovering two beautiful African ladies[…] 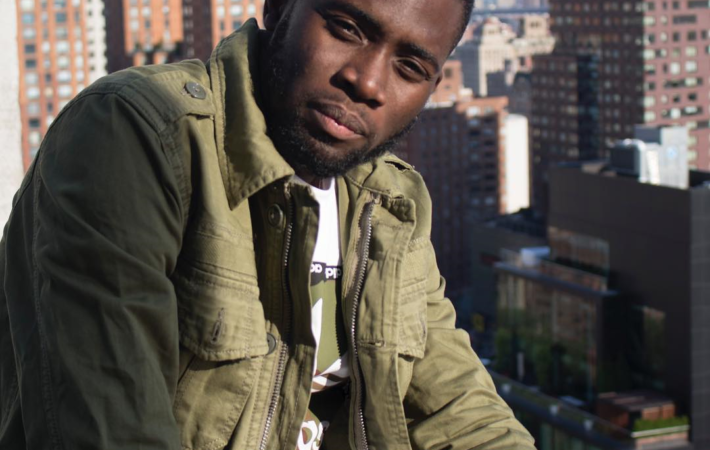 Juls is on a roll this month, following the recent release of his highly received EP Leap of Faith, Juls has released the second single off his EP and its a perfect follow up to the first single, “Early” featuring Maleek Berry and Nonso Amadi.   Featuring Afro-soul artist Odunsi the Engine and Santi, “Coco” is a colourful, vibrant[…] 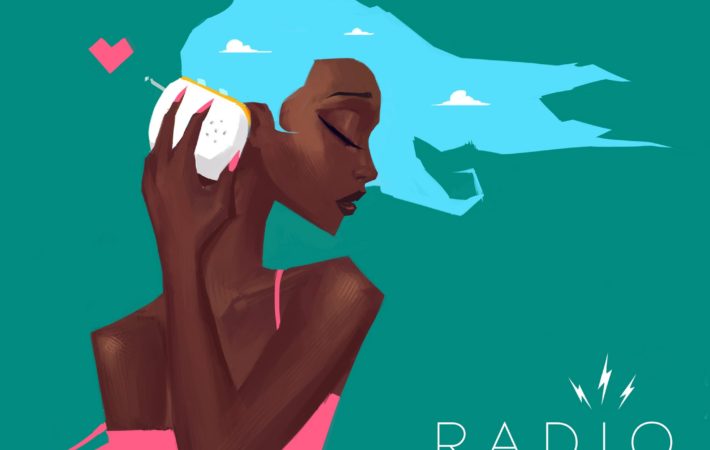 Take a listen to new music by Hill Music Groups talented singer songwriter and producer, Nonso Amadi, entitled “Radio”, produced by Juls.   “Radio” is the follow up to Nonso’s “Tonight”, and according to him he says it’s a song he uses to affirm his presence in the music industry, and on the radio to his fans and listeners[…] 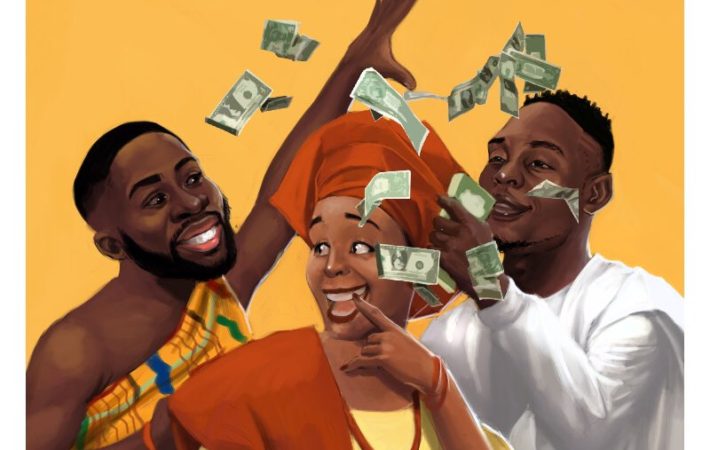 London born Ghanaian producer, DJ Juls, has released his newest track that features Mr. “gimme dat” L.A.X, entitled “Give You Love”.   “Give You Love” is a romantic love song and, given that the hot topic is about love in this one, it depicts a traditional wedding vibe.   Juls has had a very busy year honing within the[…] 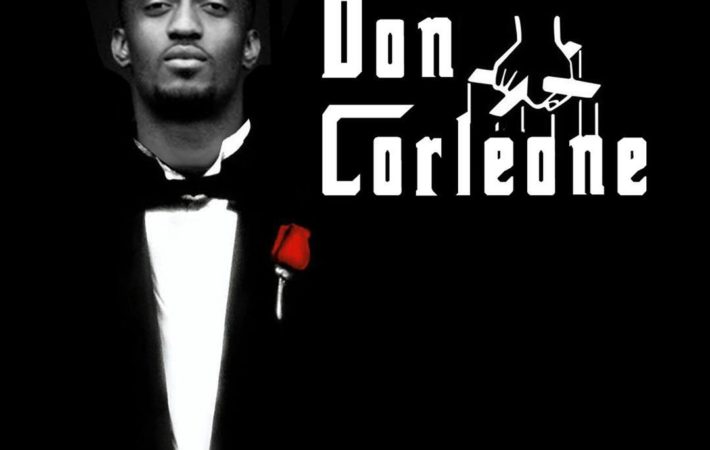 UK based Ghanaian music artist, Eugy Official, has released his new single, entitled “Don Corleone”, which was produced by Mikes Pro, shortly after his last release, entitled “Blessing” (produced by Team Salut and DJ Juls).   As usual, Eugy has not disappointed his fans, listeners, and critics alike on this afropop banger. The track is a catchy self-proclaimed record[…]