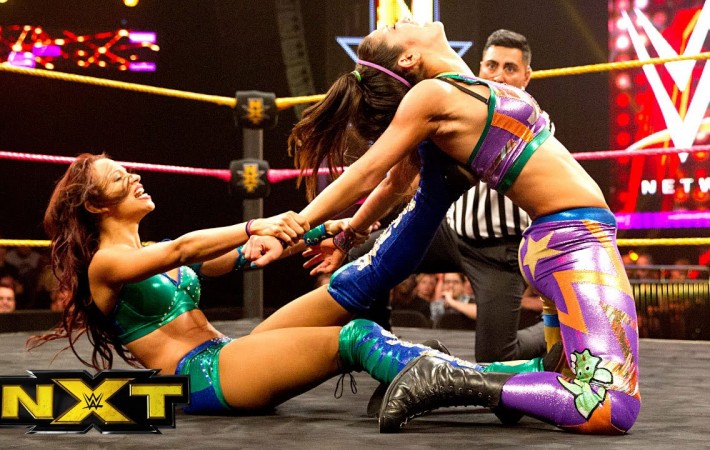 At WWE’s NXT Takeover: Brooklyn, Sasha Banks and Bayley brought the roof down as they battled it out for the NXT Women’s Championship as co-main eventers on the card with Finn Balor and Kevin Owen. The two female wrestlers earned critical acclaim for their match, with many calling it ‘match of the year’, that saw Bayley win her first[…]