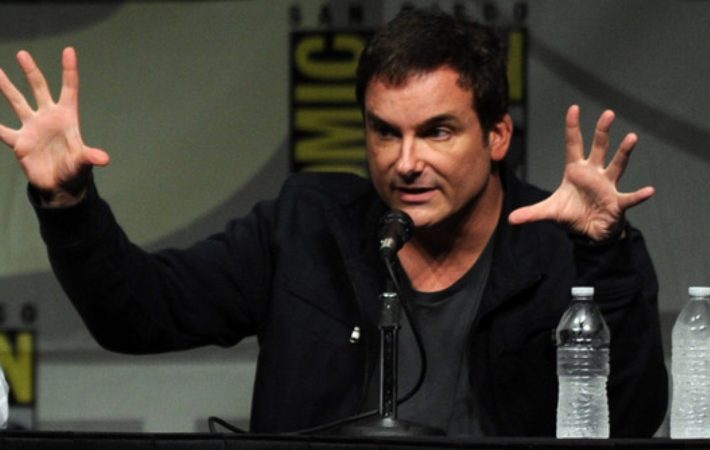 News is moving fast on the Fast & Furious spin-off set to star Dwayne Johnson and Jason Statham. Following the news yesterday that Fast & Furious 9‘s release date has been pushed back a year, the spin-off has now taken its place on the calendar for an April 2019 release date.   Then, actor Tyrese Gibson took some pot[…]