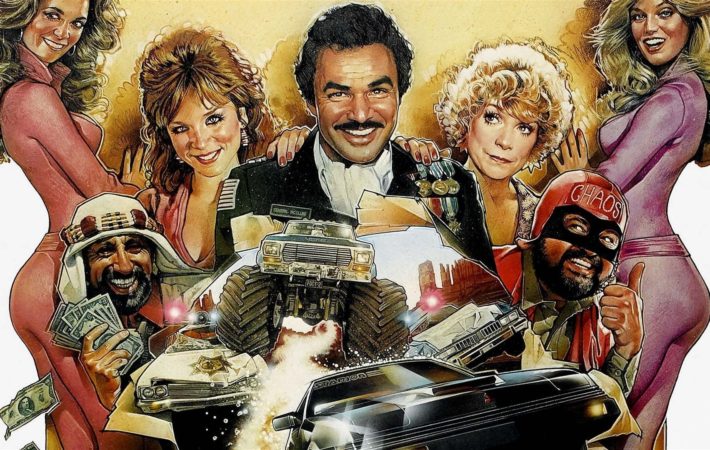 It seems it’s been just long enough for studios to remake a bunch of 80s movies without fans claiming it’s too soon. We’ve had Ghostbusters (ok there was a little backlash with that), we’re getting Top Gun, and now we’re getting…The Cannonball Run?   While it’s not quite got the same classic status as those other two, the original[…]