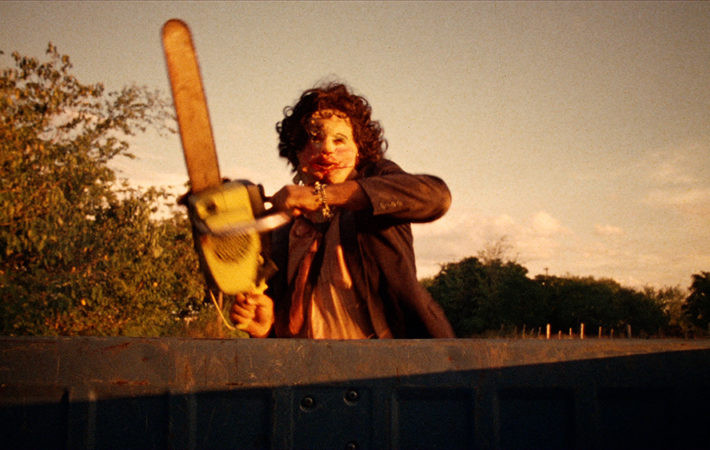 The Texas Chainsaw Massacre is the latest classic horror franchise getting the reboot treatment. Legendary Pictures have tapped Ryan and Andy Tohill (The Dig) to direct. Chris Thomas Devlin is writing the script, while Fede Alvarez (Don’t Breathe) is onboard as producer.   “The Tohill’s vision is exactly what the fans want”, Alvarez said in a statement. “It’s violent,[…] 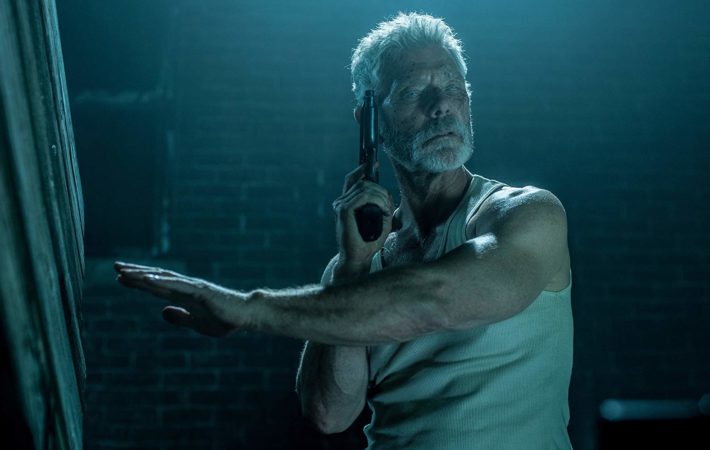 A sequel to Fede Alvarez‘s 2016 horror movie Don’t Breathe is coming, but the Girl In The Spider’s Web and Evil Dead director won’t be returning.   Fortunately, the film has found an able replacement in Rodo Sayagues, who has collaborated with Alvarez since his 2009 break out Panic Attack! Sayagues also co-wrote Don’t Breathe, so he makes as much[…] 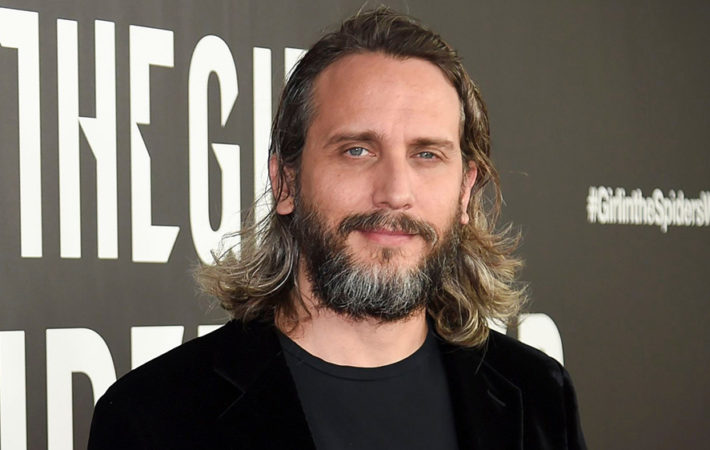 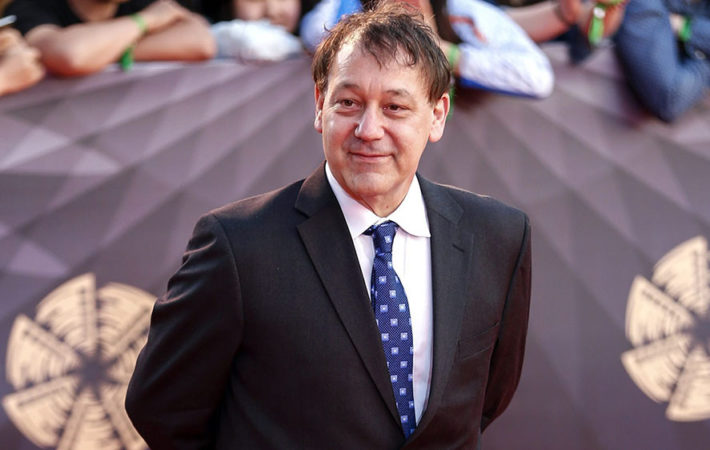 Per THR, Lionsgate have picked up a film package for Behind, which has Sam Raimi producing a big-screen adaptation of an acclaimed short horror film of the same name.   Angel Gomez directed the short, which has reeled in numerous awards across a variety of film festivals, and he’s also set to direct the feature length adaptation as well.[…] 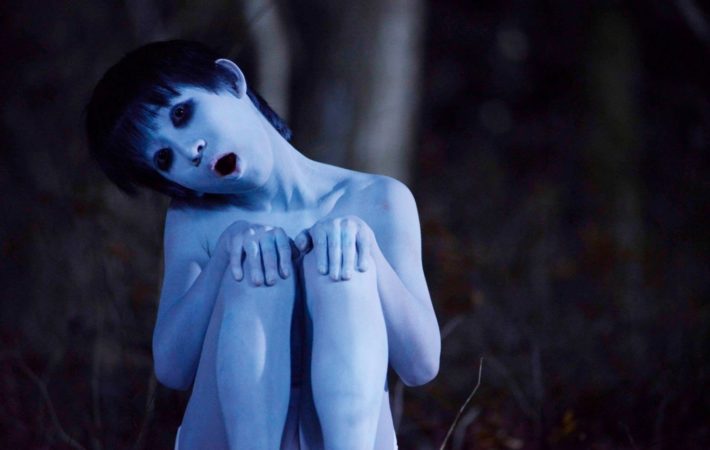 Sony have changed the release date for their reboot horror film Grudge to early summer of 2019. However, with this change comes a challenge as they now will be competing against big films.   Disney’s blockbuster animation Toy Story 4 is set to be released around the same time and with Toy Story‘s previous success and popularity, Grudge could[…]