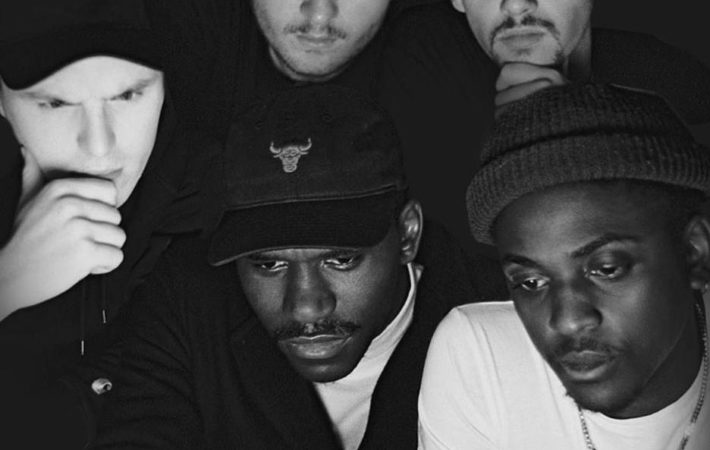 HAUS has just released their new music video for the song “Don’t Care Enough”, the song is part of the band’s debut album titled SWYSEP. The provocative video that accompanies “Don’t Care Enough” was inspired by the election of Donald Trump as US President. The video shows the life of an American soldier in North Korea and it is[…]