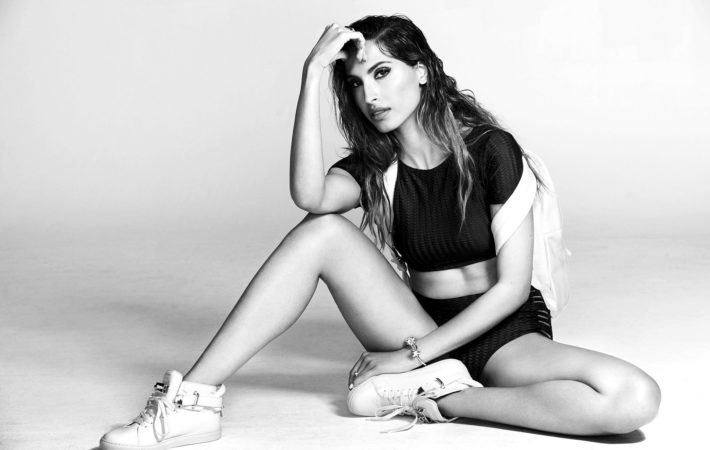 After her first album There Will Be Sunshine and her recently released EP Don’t Explain, Swedish pop singer Snoh Aalegra will be releasing a new album entitled Feels in three days.   Before that, Snoh delivered the music video for her single “Nothing Burns Like The Cold” featuring the rapper Vince Staples five days ago, and now she has[…]