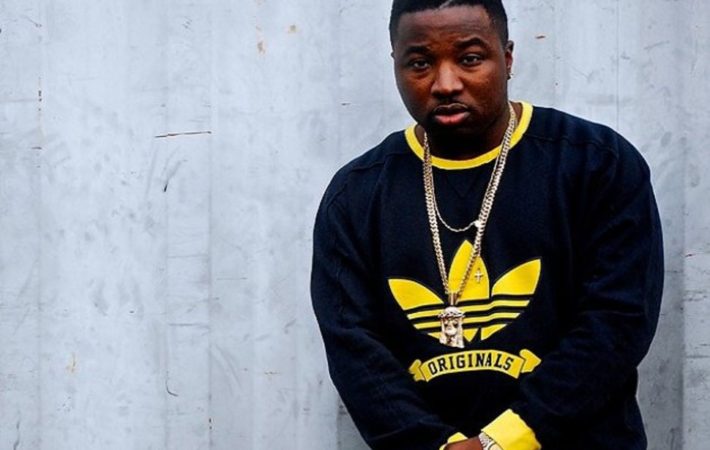 The T.I show at Irving Plaza in NYC took a violent turn when shooting began, with one man getting fatally wounded and another ending up in hospital with a bullet in his leg. The man who was hospitalised turned out to be New York rapper Troy Ave, best known for his track “Doo Doo”, and the victim who was[…]