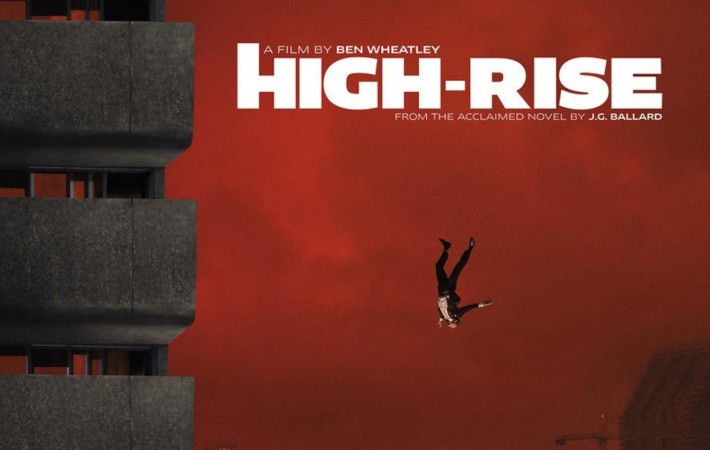 Ben Wheatley‘s next film has released a new teaser poster that can be seen here in all its crimson glory.     Wheatley is far from a light and fluffy film-maker preferring to tackle darker topics. He masterfully creates a stifling and uncomfortable atmosphere in his previous films Kill List, Down Terrace and A Field in England.   His latest[…]