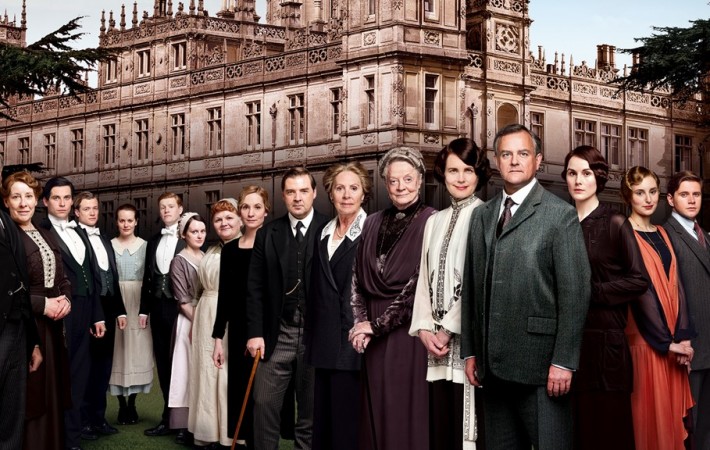 Sad news for loyal Downton Abbey fans, as it’s confirmed the famous period drama will end its long run after the sixth season. According to TV Line, the show will end because most of the cast members’ contract are up and they’re keen to continue with different projects. Despite fans dismay, it’s actually refreshing to see a show bowing[…] 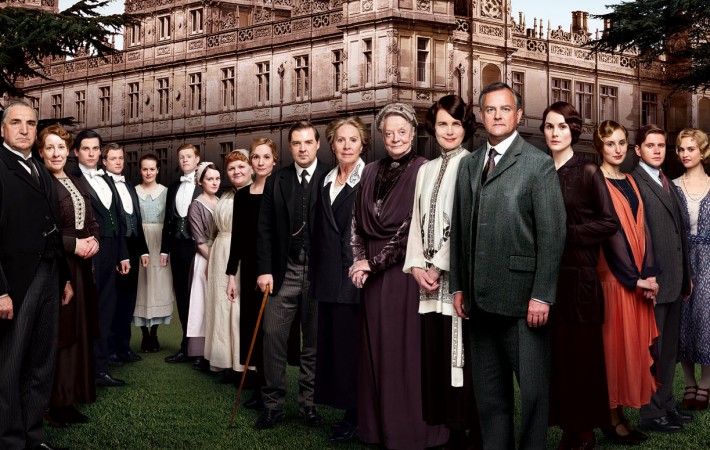