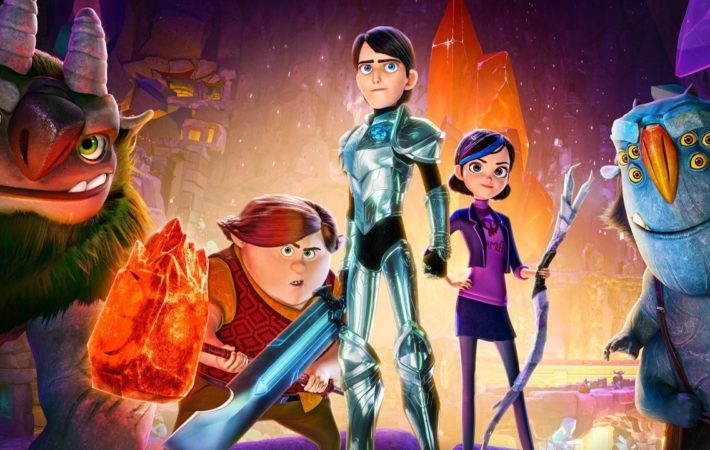 With fans eagerly anticipating the second season of Dreamworks’ Trollhunters of Netflix later this year from the visionary Guillermo Del Toro, they’ve just been treated to even better news. It turns out the Emmy-winning series was just the tip of the iceberg, as the series was just the first instalment of a three part epic trilogy to be dubbed[…]