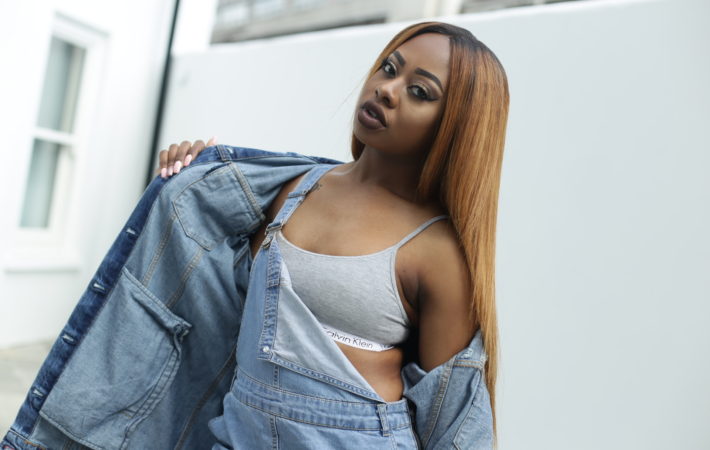 Following the release of her first project last year titled Last Laugh and debut music video to her single “New Girl,” East London’s freshest talent Drey Cheekz has released the first instalment of 2017 titled “I Bring Me,” produced by XVR BLCK, and taken off of her forthcoming EP Crossover.   “I Bring Me” is an anthem for anyone[…] 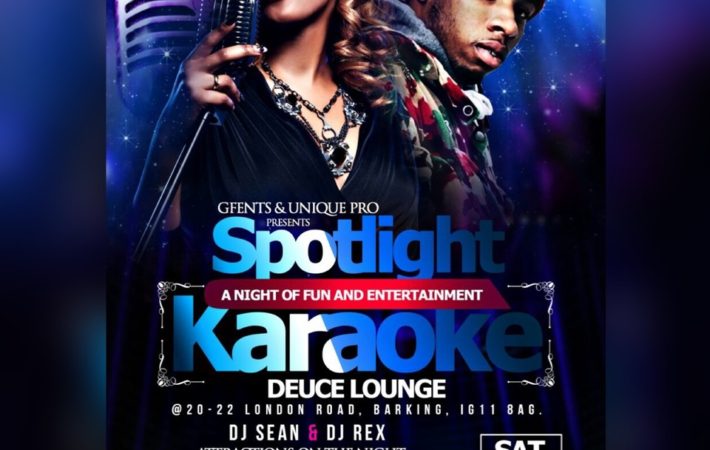 GFEnts & Unique Pro present Spotlight Karaoke for a night filled with fun and laughs. The event will be held at 20-22 London Road, Barking IG11 8AG on Saturday, February 18.   The night kicks off at 6pm and finishes at 12am. The attractions featured on the night are dancing competitions, musical chairs, free giveaways, free popcorn and so[…] 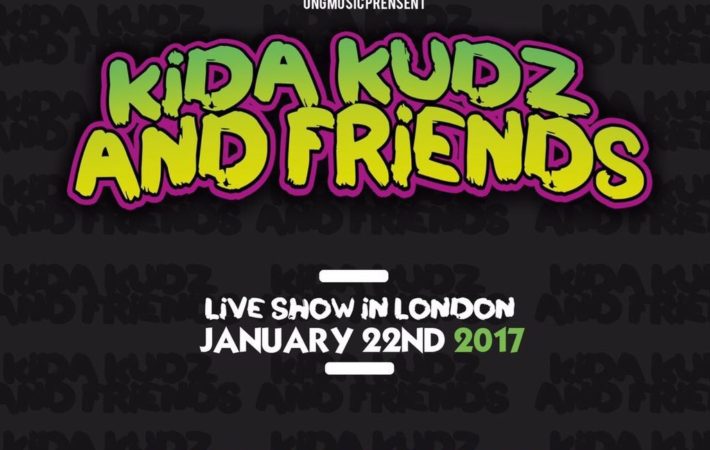 UNG Music presents Kida Kudz and Friends live show. An evening dedicated to supporting and celebrating some of London’s emerging musical talent, taking place on Sunday, January 22, at the Hoxton Square Bar and Kitchen, London.   Headlining on the night will be Kida Kudz, with support from special guest acts Ekeno, Drey Cheekz, and Octavian OG with more[…] 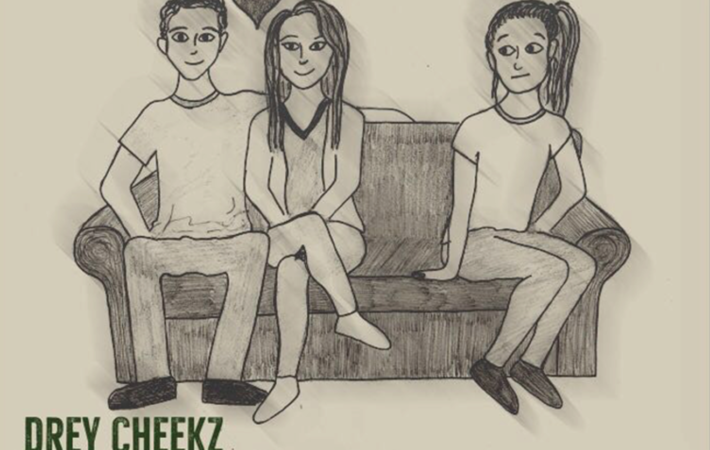 East London singer/songwriter, Drey Cheekz, has dropped the visuals to her newest single, entitled “New Girl”, directed by Young Labi, via YouTube.   The music video captures the concept of girls who have thought they were in love with a guy or “the one” so to speak, and things then turned worse, which leaves the girl screwing the “New[…] 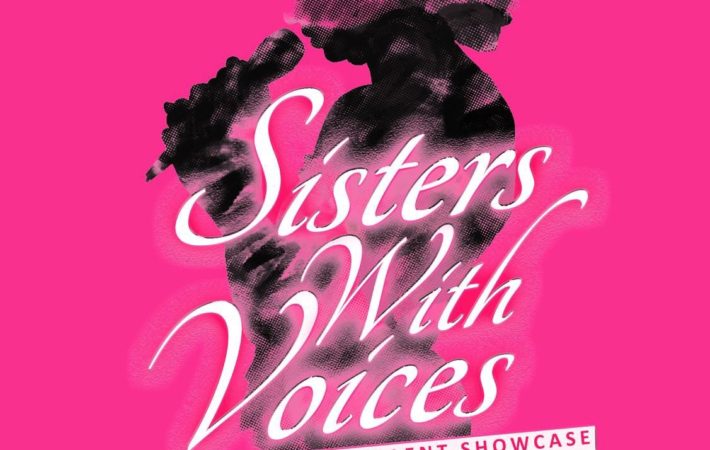 In support of female empowerment, UK urban events presents an all female talent showcase, that’ll take place on Thursday, December 8, from 6pm-12am, at the Tooting & Tram Social.   On the night, there will be 20 female performers singing, rapping, and delivering spoken word. There will also be some performances from guest females in the music scene right[…]