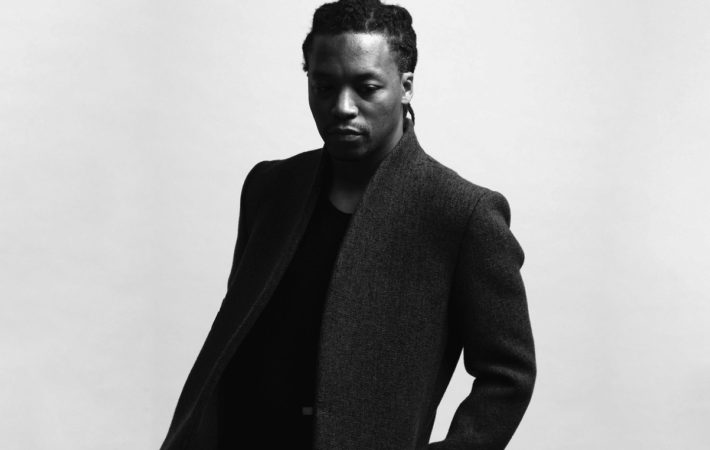 Chicago rapper Lupe Fiasco has shared a new video for track “Pick Up The Phone” from DROGAS, the first of supposedly 3 albums this year, the followup to last year’s well received Tetsuo & Youth.   The video features Fiasco donning a goatee, rapping and singing about and against technology. The beat is notably more pop oriented than his[…] 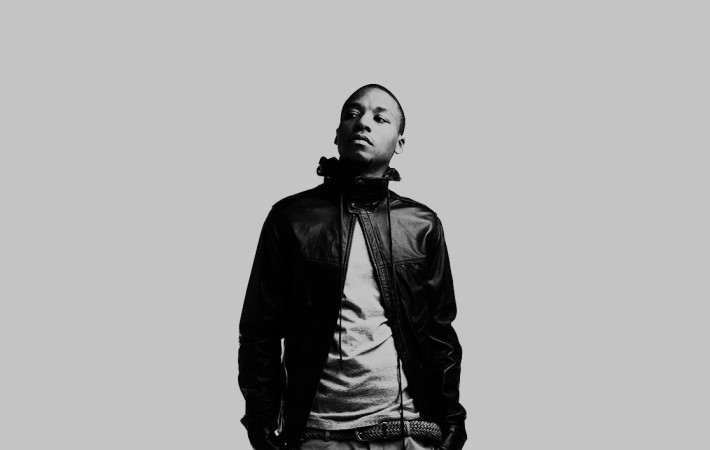 Last month, Lupe Fiasco announced he would be releasing three albums in 2016: Drogas, Skulls and Roy, as well as an addition album in 2017, The Cool 2. Now, it seems there won’t be a ninth studio album, with Fiasco announcing via Twitter that Roy will be his last album, hinting at a possible retirement at the end of[…] 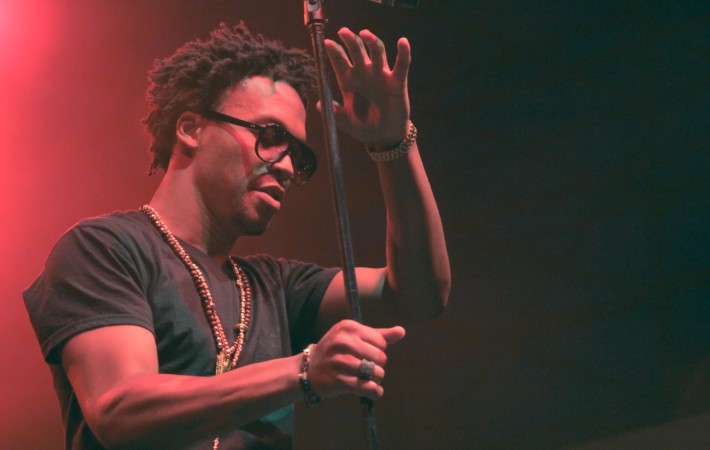 Lupe Fiasco rose to fame back in 2006 following the success of his debut album, Lupe Fiasco’s Food & Liquor. Over the weekend, Lupe announced his plans to release three albums in 2016. This will follow on from his release back in January of this year, Tetsuo & Youth. According to small tweet, the first album is due to[…]