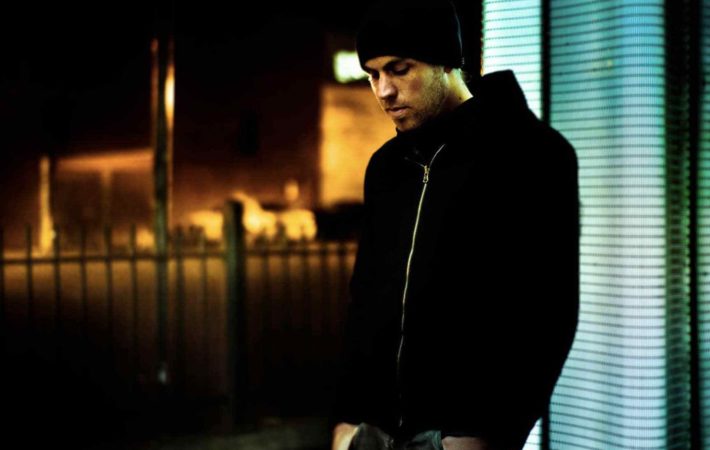 Portland-based producer EPROM has released a new single title “Okasana”. On top of that, a new EP is on the way called Drone Warfare, which is EPROM’s third EP this year. The upcoming EP will be out on November 28, through British label 1985 Music.   The new track “Okasana” is explained like this by This Song Is Sick:[…]