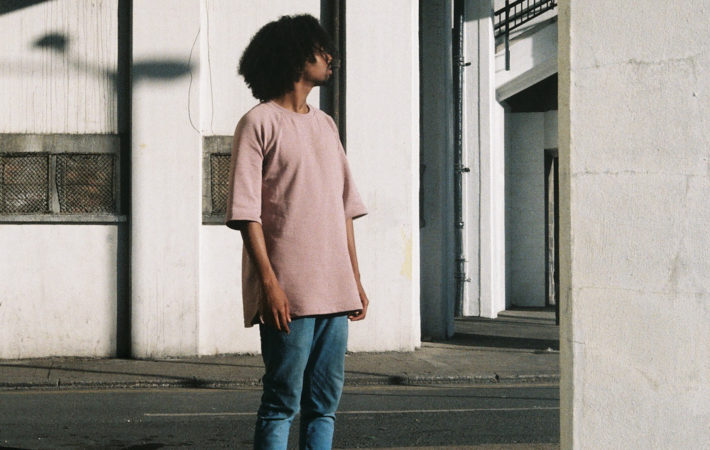 Dualeh Oke has released his new single titled “Mood” featuring Jay Prince. The first single from the artist has been released last year and it is titled “Famous”. The track will be available on all digital platforms on the 20th July.   This young artist is influenced by artists like Pharell Williams, Kanye West, Frank Ocean and Kendrick Lamar.[…]