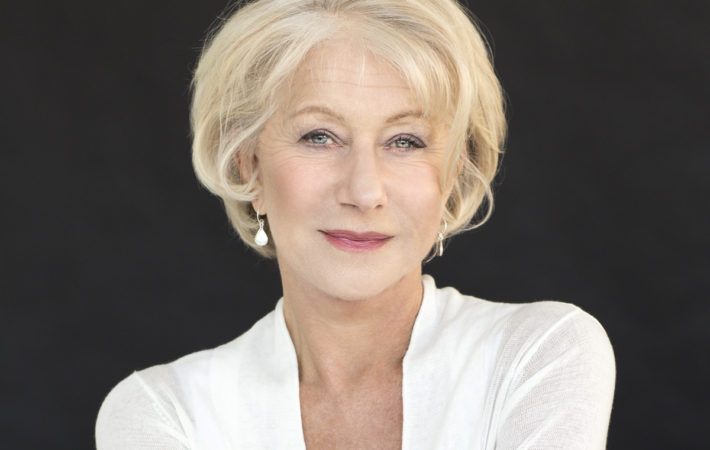 Dame Helen Mirren is set to appear in Fast and Furious 8. The British actress accepted the role, with an eagerness to do her own driving in the film. She said, “I said, I’ll be in it, but only if I’m allowed to drive”. Mirren joins an amazing cast which includes Jason Statham, Vin Diesel and Dwayne Johnson, all[…]