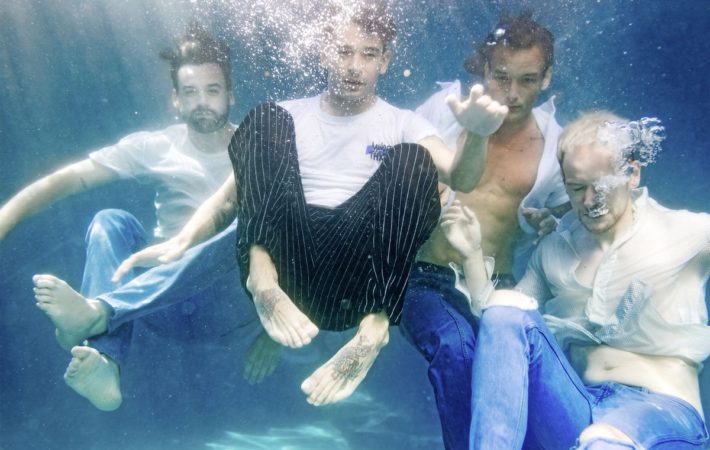 The 1975 band and The xx have signed for an emergency climate change campaign made by Music Declares Emergency (MDE).   The campaign by this music industry collective, started in July with a declaration of a climate emergency.   It firstly gained support from Radiohead, Let’s Eat Grandma, Bonobo, Caribou, Cosmo Sheldrake, Doomsquad, Ed Harcourt, Ezra Furman, FEMME, Fay[…] 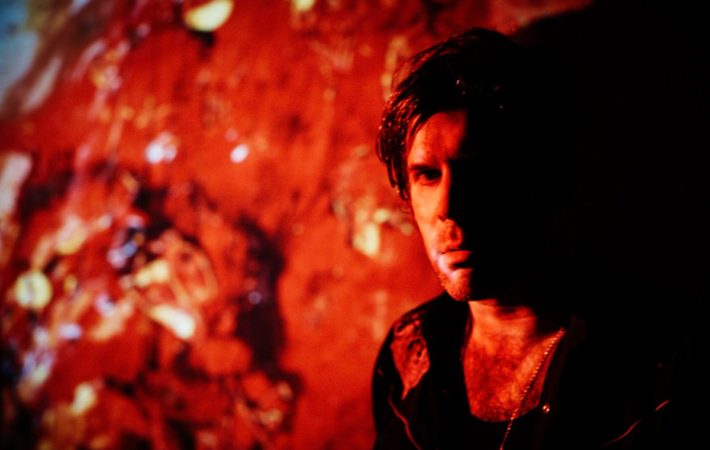 “I wanted this song to sound like a loping, clanking fire-breathing giant made out of machinery eating up the earth and spewing vast projectiles of junk out, leaving chaos and emptiness in its wake,” Ed Harcourt says of new song “Furnaces”. “I hasten to add that hope is never far away – but it is a distant lantern swaying precariously[…]