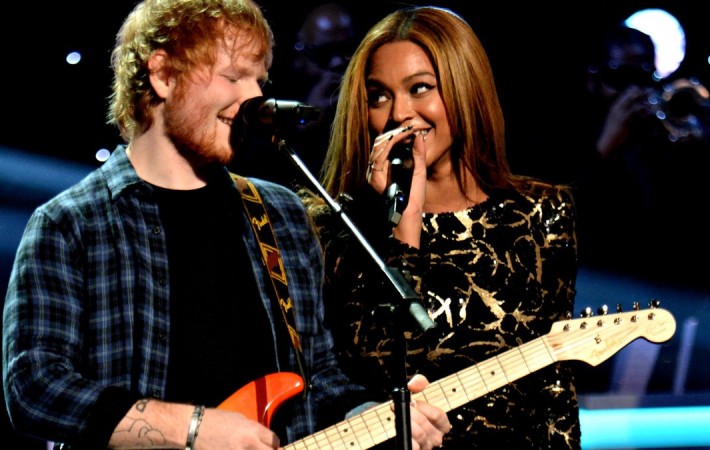 Ed Sheeran has covered Beyoncé’s hit song “Drunk In Love” before, but September 26 at the Global Citizen Festival marked the first time that both have performed it together. Sheeran joined Beyoncé on stage before thousands of anticipating fans and began the first verse. They sing in equal measure and transform the song from sensual to romantic thanks to[…]