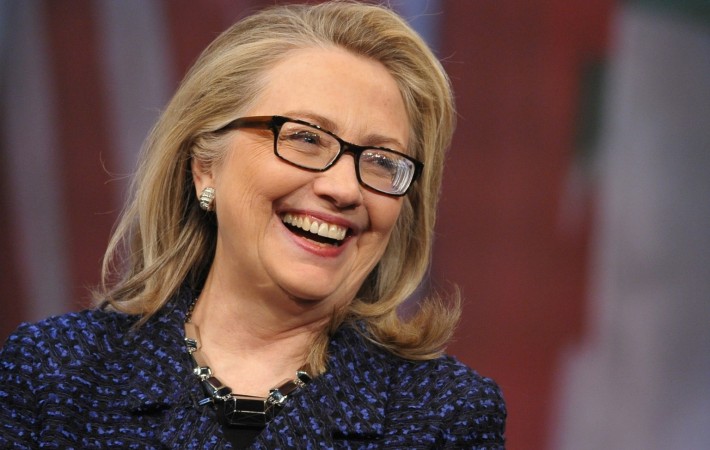 Hillary Clinton has appeared on stage at a Miami concert of best-selling ‘tropical salsa’ artist Marc Anthony. She later tweeted to ask fans to join ‘Latinos for Hillary’.   Marc Anthony was playing the first of two sold-out Arena shows in Miami, and Billboard.com reported from the show, saying it was “hard to discern who approved and who disapproved,[…]