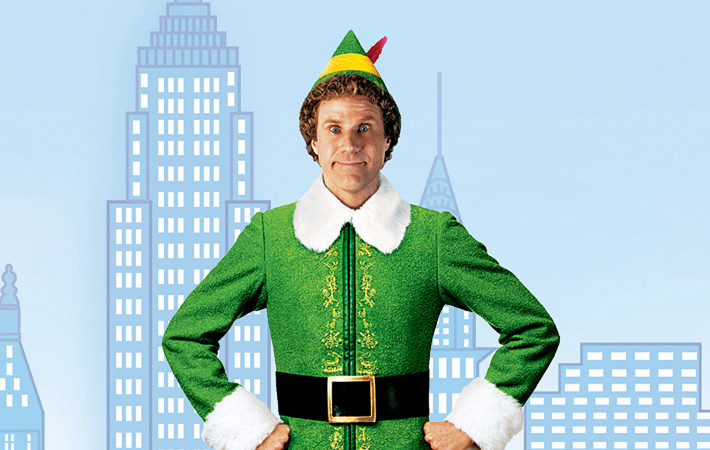 Will Ferrell answered with an emphatic “no” when asked if there would be a sequel to his hit film Elf (2003). In an interview with Digital Spy to promote his new film Daddy’s Home (2015), Ferrell followed up his one-word response with “How’s that for an answer“!   Ferrell also revealed that he has put the makers of Elf[…]