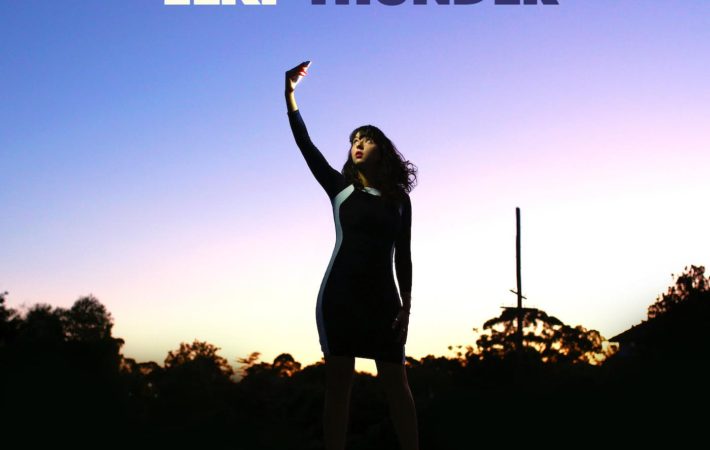 Elki isn’t a stranger to the indie/pop music scene. Also, she is serious about music and tries to include magnificent sounds with original lyrics which tell a story; in other words, she encourages her audience to put her music on replay again and again.   Her newest release is titled “Thunder” and is about how she wishes to have[…]