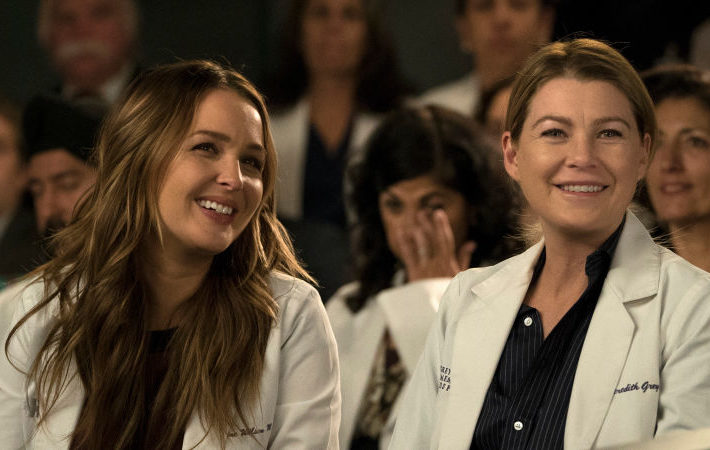 It is probably the most famous hospital drama TV series and now ABC’s Grey’s Anatomy has officially been renewed for a 15th season! That means at least one more season of joy and drama in the Grey Sloan Memorial but the new season will be without two long-time characters as they will leave by the end the current one.[…] 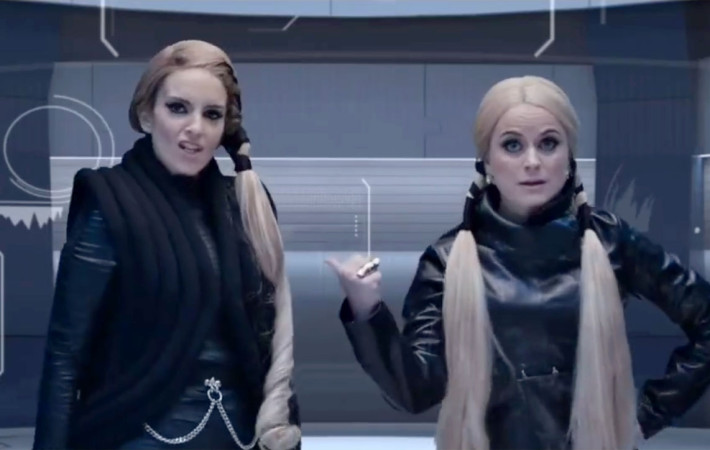 With all due respect to Taylor Swift and her impressive squad full of inspirational women (hello Cara Delevingne and Selena Gomez), but what do I have to do to become a part of Tina Fey and Amy Poehler’s squad?   On Saturday night the duo co-hosted SNL and treated us to plenty of laughs, but one of the highlights was when[…]