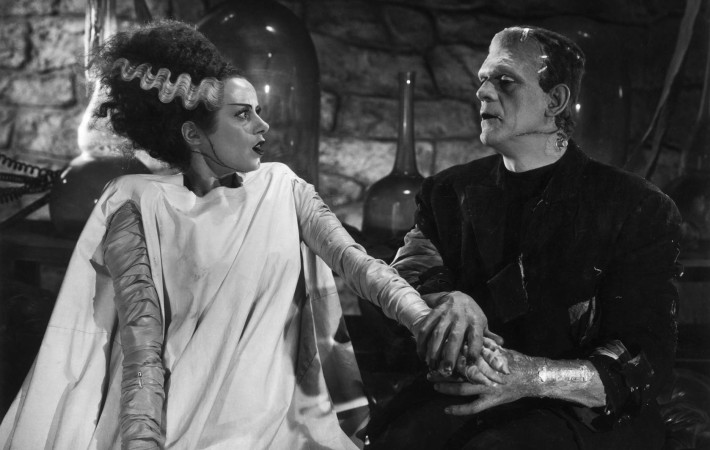 David Koepp, the writer of films such as Jurassic Park, Spider-Man, Mission Impossible, and War of the Worlds will put pen to paper (or finger to keyboard) for Universal‘s reboot of Bride of Frankenstein, according to Variety. Although details are scarce and being for the large part kept under wraps, it has been suggested that the reboot will be given a contemporary setting in[…]