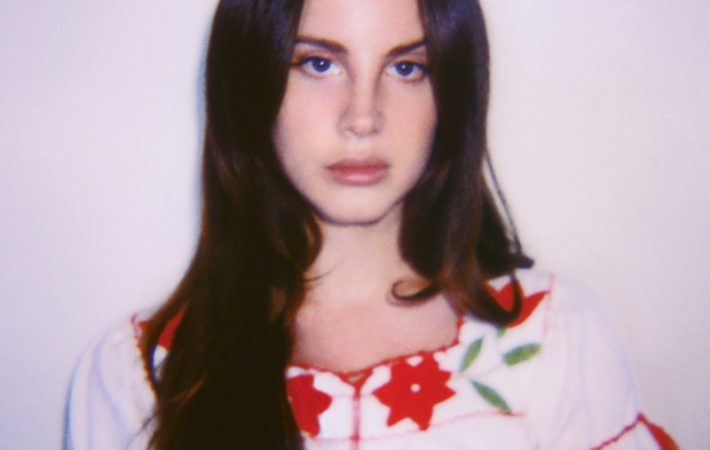 “Love” is the first track to be taken from the forthcoming album of Lana Del Rey, due out later this year. Lana says, “I made my first 4 albums for me, but this one is for my fans”. The album is a body of work created by Lana and her longtime producer and collaborator, Rick Nowels. Producers Benny Blanco[…] 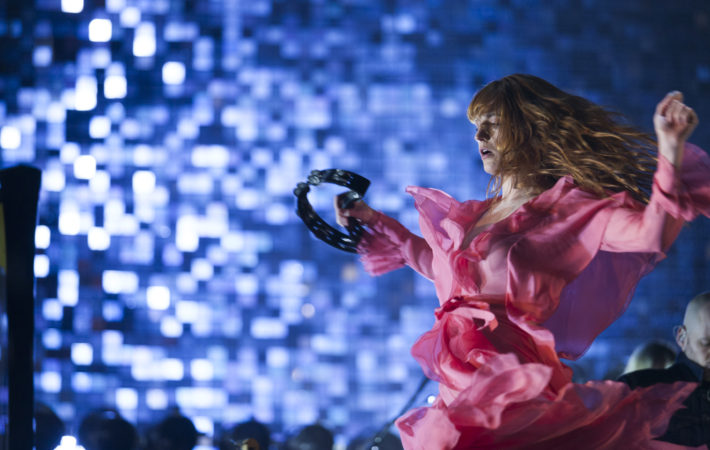 The “Queen of Peace” wrote two original songs (“Too Much Is Never Enough” and “I Will Be”) for the video game, Final Fantasy XV. The third song is a cover of Ben E. King’s “Stand By Me”. Florence Welch and producer Emile Haynie worked together for the orchestral trio.   “A year like this passing so strangely; somewhere between[…] 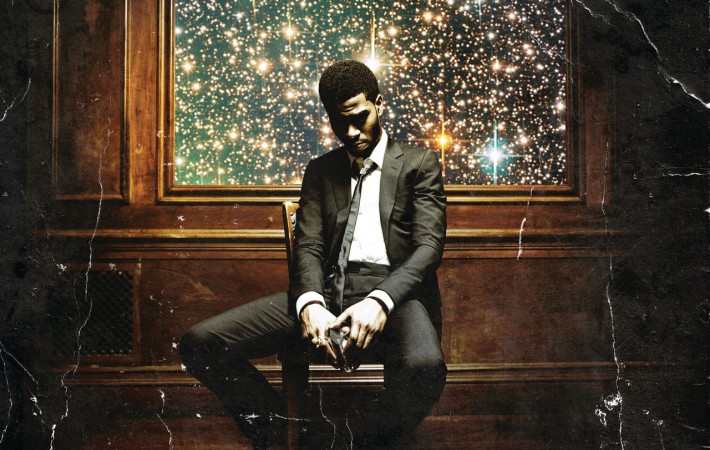 Kid Cudi graced the Hip Hop world with his debut album, Man on the Moon, in 2009, and proceeded to do the same with his sophomore release, Man on the Moon II, the following year. Now, it has been confirmed that Cudi will finally give fans the third installment of the series, Man On The Moon 3, following hints[…] 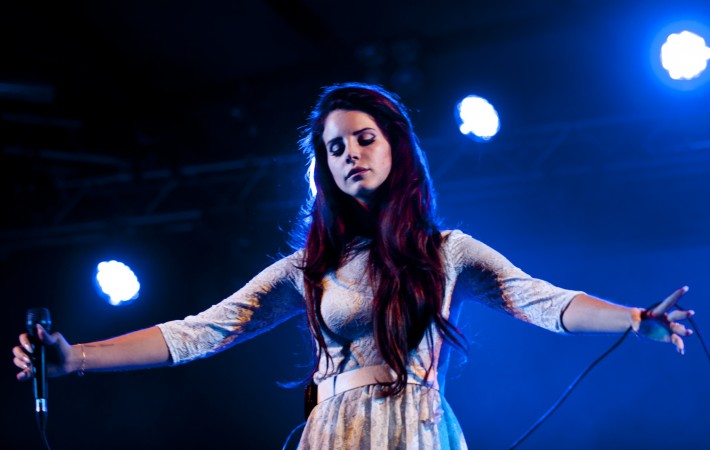 Lana Del Rey’s hauntingly glamorous vocals star on Emile Haynie’s new track, “Wait For Life”, from his debut album, We Fall, which is set to be released on February 24. Haynie had worked with the singer on her Born To Die album, meaning the songwriter and producer was able to capture the 2012 album’s nostalgic, cinematic feel for this new[…] 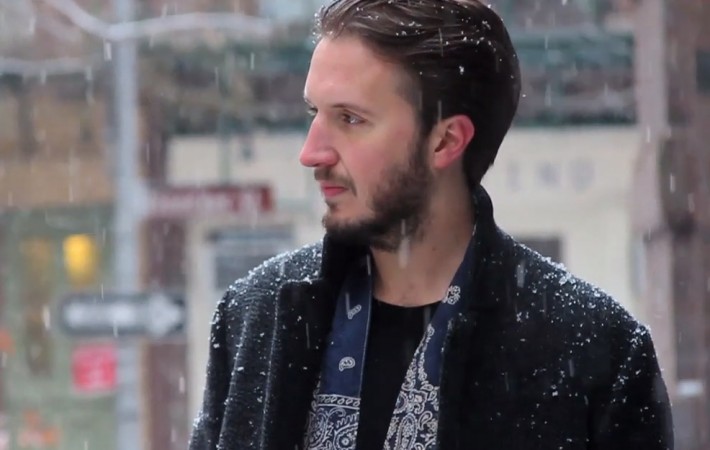 The first thing that will attract you to this song is the artists on it. With collaborators including Devonté Hynes, Sampha and Charlotte Gainsbourg, “A Kiss Goodbye” was definitely not going to be weak track. Grammy Award winning NYC producer Emile Haynie releases the song today, and though many may not know of him, I’m sure that will change[…]