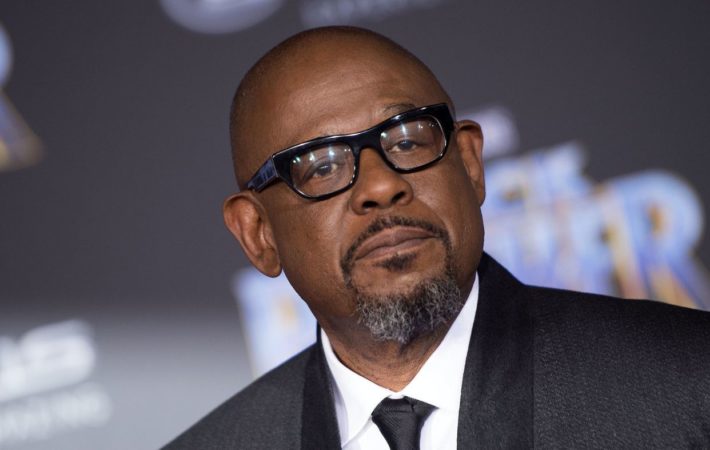 Forest Whitaker has signed on to star in the crime series Godfather Of Harlem for Epix, who have given a ten-episode, straight to series order to the show. The series will revolve around the true story of 1960s crime boss, Ellsworth “Bumpy” Johnson, who returns to the streets of Harlem having spent the previous ten years in prison.  […] 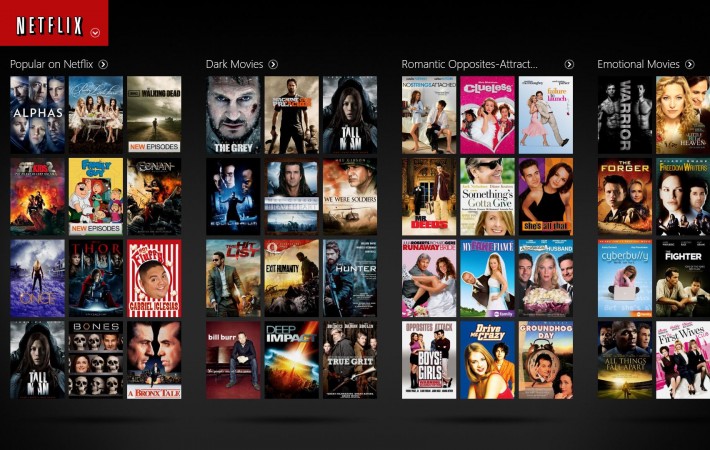 Thousands of movies are set to be removed from Netflix after the streaming service decided not to renew a deal with distributor Epix. Unfortunatley, some of the titles removed will include the Hunger Games and Transformers movies. Although Netflix has more than 60 million subscribers worldwide, it said that it wants to focus on more exclusive content, such as the sublime[…]