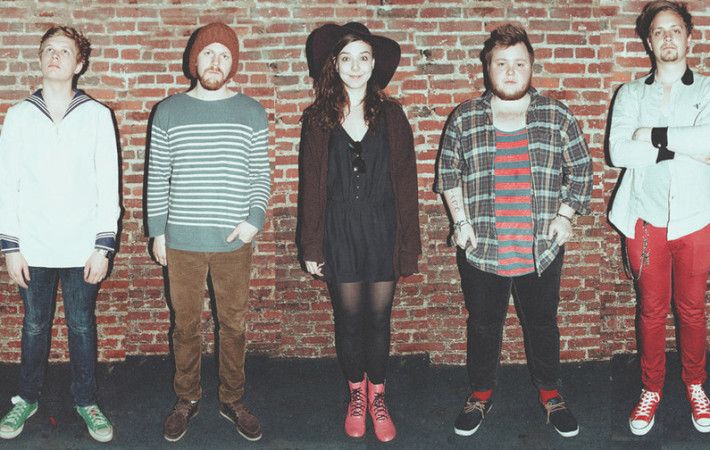 Indie pop rock band, Of Monsters And Men, released their second studio album, Beneath The Skin, earlier this year in June. It was a follow-up to their debut album, My Head Is An Animal; an album that soared high in the charts, but their second album was even better, as it debuted at No. 3 on the U.S ‘Billboard[…]