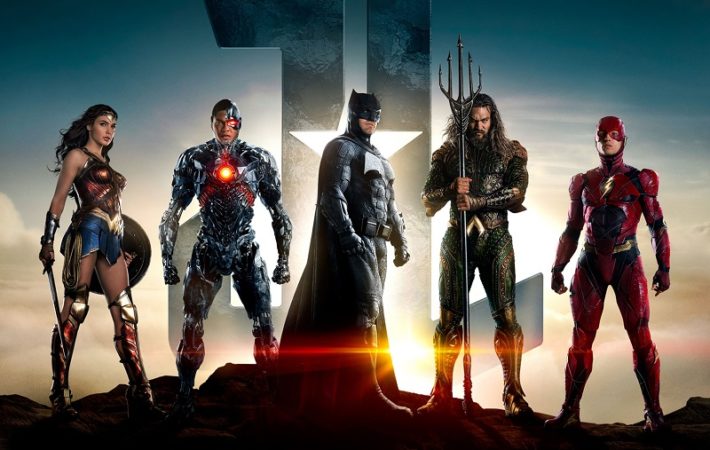 Considering the mixed reception that most of the DCEU films have received and the production problems Justice League suffered, it would have been easy to believe that this superhero team-up would have been a disaster. Fortunately Justice League was able to beat these low expectations.   The world is mourning the death of Superman (Henry Cavill) after the events[…]