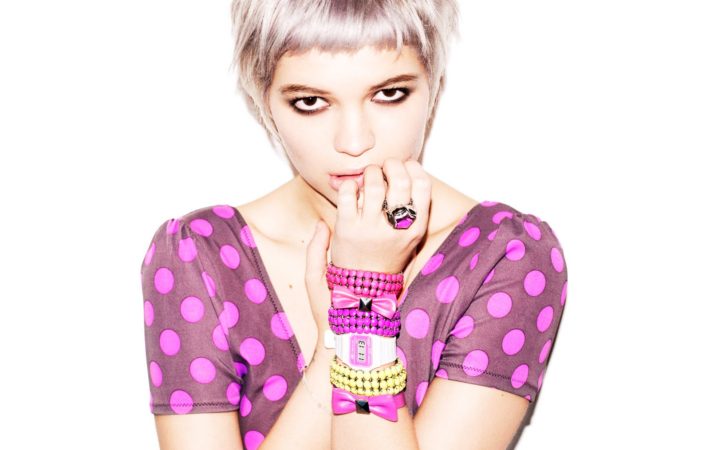 Pixie Geldof, model and daughter of Bob Geldof, has announced her debut album I’m Yours and has released her single “So Strong” as a teaser.   The singer is the leader of the band Violet who first released a single in 2012 and is also a DJ, who was set to perform at Coachella in 2014, before the death[…]