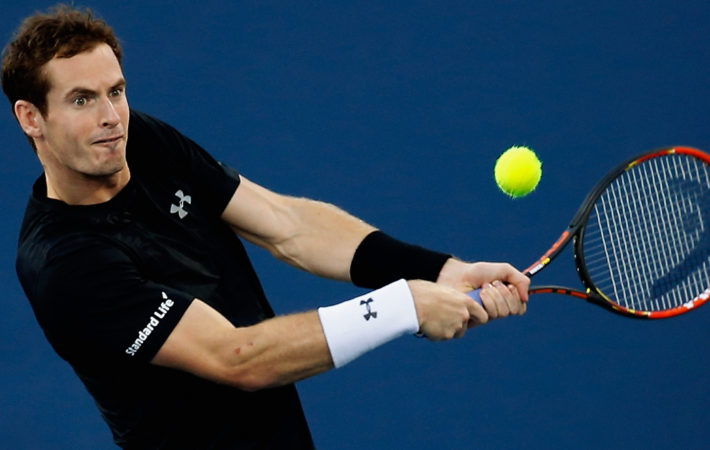 England’s disaster became ITV’s bonanza. Far beneath the horror of Brexit, Englands sudden, if not expected due to their performance, exit from Euro 2016 netted ITV its biggest UK TV audience for almost two years. The match was watched by 15.2 million viewers on Monday night where they saw Iceland defeat them 2-1 is what is widely considered to[…] 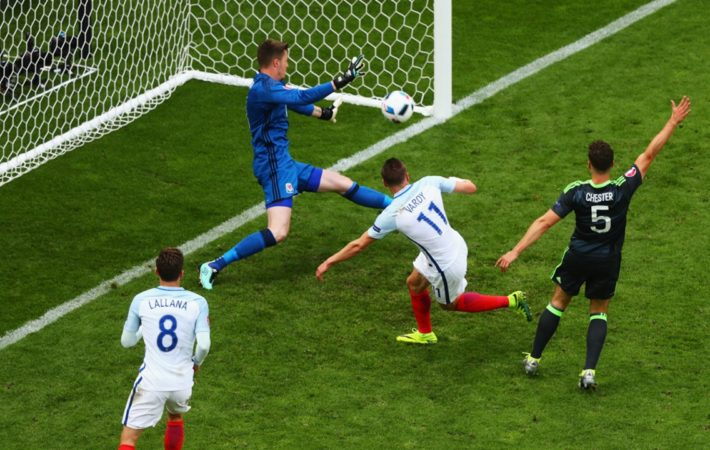