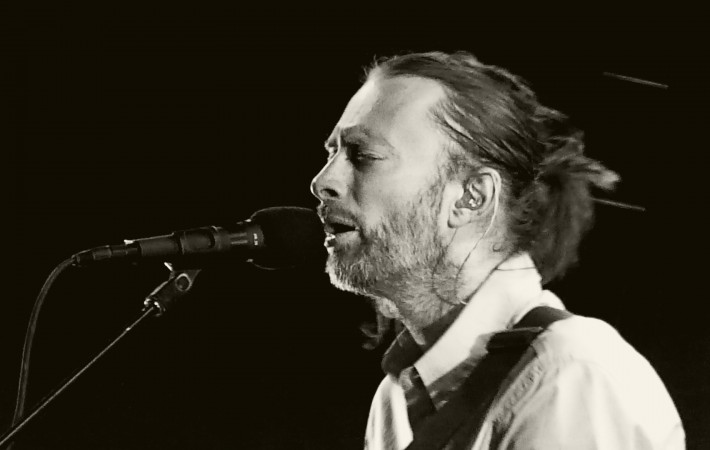 Last month (August 2015), it was announced that Thom Yorke would be contributing an original score to Douglas Hodge’s production of Harold Pinter’s play Old Times. Now, a teaser of what the whole thing will sound like is available via a TV spot which was released yesterday (September 17). Old Times stars Academy Award nominee Clive Owen who is to[…]