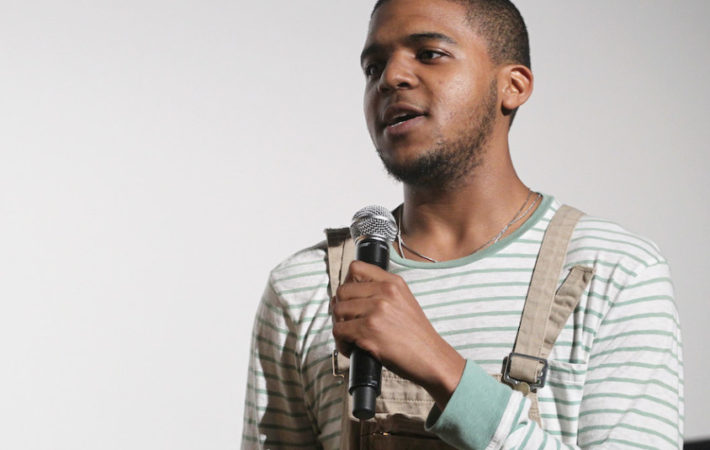 Son Of The Notourious B.I.G. Has An Album In The Works | Music News

The Notorious B.I.G.’s son, CJ Wallace, has now made public his plans to follow in his father’s footsteps and take a step into the music industry. According to the Evening Standard, CJ Wallace will team up with half-brother Joshua Jahad Russaw, the child of music executive Todd Russaw, and CJ’s mother Faith Evans to help drop his debut album.[…] 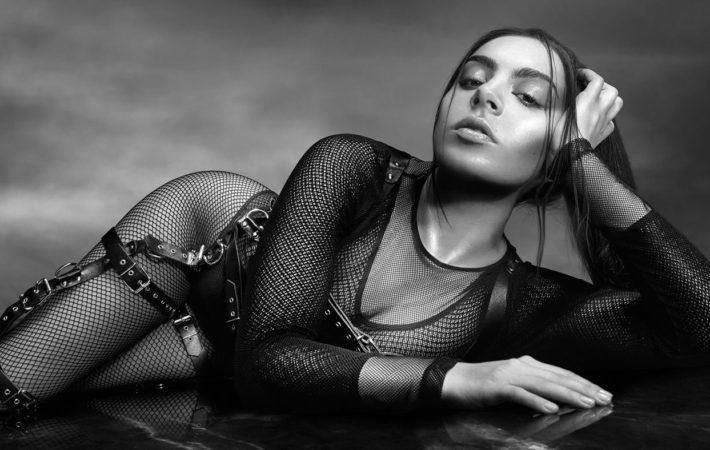 It’s been almost six months since British popstar Charli XCX released her EP, Vroom Vroom, which was met with critical acclaim and praised for its forward-thinking sound. Now Charli is back with more info about her third, yet untitled, third album.   When briefly interviewed by a journalist from the Evening Standard, she reassured her fans by saying that[…]