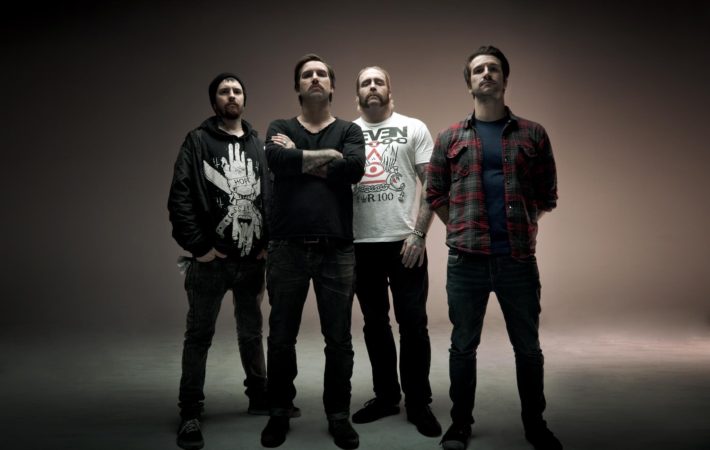 Brendon Urie of Panic At The Disco is set to lend his vocal prowess to the upcoming Every Time I Die album, titled Low Teens, scheduled for release on September 23 via Epitaph Records.   Both bands shared the bill at last month’s Slam Dunk, during which Urie (who has the artwork to ETID’s seminal New Junk Aesthetic tattooed on his shoulder) paused his set and[…]