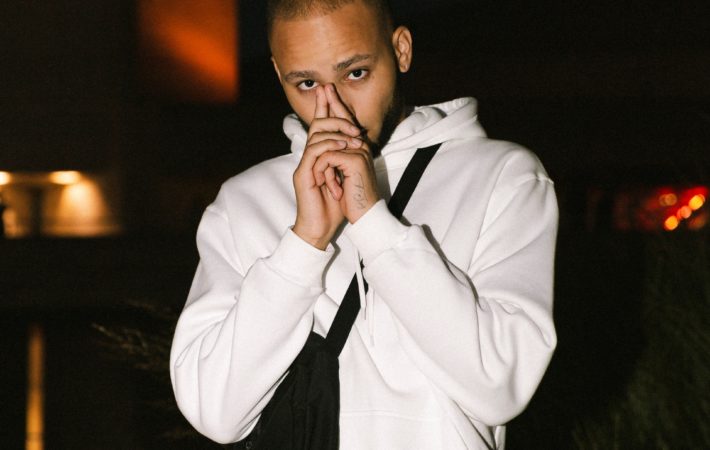 Hailing from the UK, alternative R&B artist Fabian Secon has returned and reveals his brand-new single “Run Away”.   Sonically a somber affair, the heartfelt song was both written and produced by Fabian and continues his unique brand of emo/alternative R&B with subtle hip-hop influences. Fabian is taking strides to assuredly shake up the R&B game and people are[…] 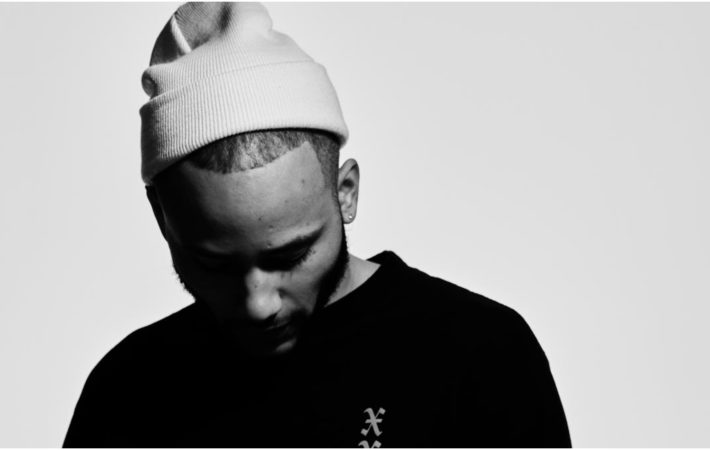 Fabian Secon – F*cked Up On You | New Music

Having surpassed 2 million streams globally amid support from Pigeons & Planes and Link Up TV to name a few, fast-rising independent UK artist Fabian Secon has revealed new single “F*cked Up On You“. The single follows “Blood Kisses” and “Haze” with Young T & Bugsey, which received well over 500,000 combined Spotify streams, and the recently released “Nowhere“,[…]

Fast-rising independent UK artist Fabian Secon has revealed latest single “Nowhere”, his first release of 2018.   The self-written/produced track is a hard-hitting amalgamation of cloud rap, trap and rock. The single follows previous releases “Blood Kisses” and “Haze” with Young T & Bugsey, which both have 500,000 streams on Spotify alone and placements on a numerous Spotify-curated playlists.[…] 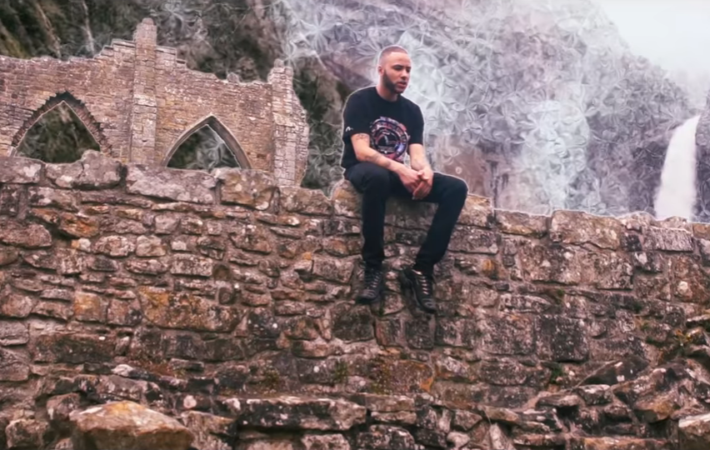 UK rising star Fabian Secon and 5ive Beatz return with the J-Mornix directed visuals for new single “Wilderness”, taken off of their independently released collaborative ep titled Until We Meet Again, and one of his best videos to date.   “Wilderness” was co-written by Fabian’s father, Grammy-award nominated, multi-platinum selling songwriter and producer Lucas Secon. Best described as a[…] 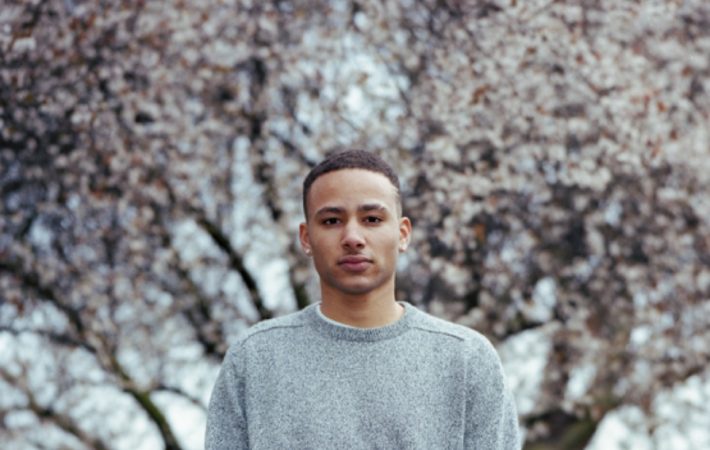 The wait is over!   Following the the successful release, response and coverage of their trap-infused R&B single titled “Rockstar” off of their forthcoming EP Until We Meet Again, UK Singer/songwriter Fabian Secon and producer 5ive Beatz confirm that their forthcoming EP has finally dropped!   ‘Rockstar’ has accumulated over 30,000 streams across SoundCloud and VEVO thus far, in just[…]