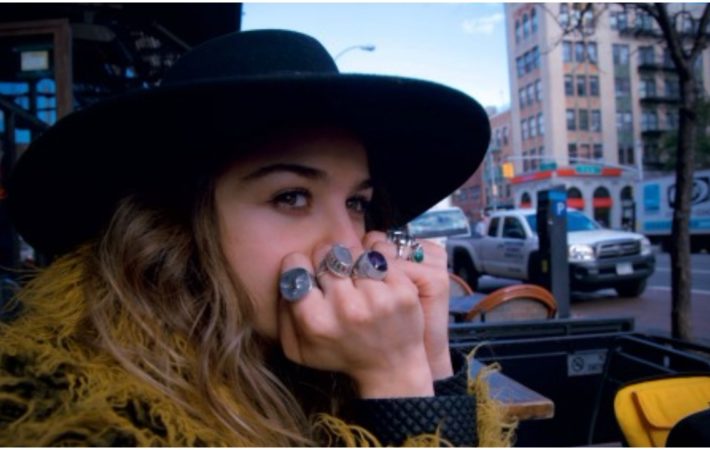 Following from her successful singles “Fables” and “1/9” which were released late last year and her debut track “I Am A Loner” which hit The Hype Machine chart Top #5, Tarantina keeps putting in the shift with the release of her latest new single “Rainbow“.   Dark and foreboding with a trip hop vibe, “Rainbow” was produced by Raf[…]

Tarantina – I Am A Loner | Music Video

The incredibly talented Tarantina has released the brand new video for her latest single “I Am A Loner“. The track is a follow-up to her previously released singles “Fables” and “1/9” late last year and is taken from the singer, multi-instrumentalist and producer’s forthcoming EP Teething which will be released sometime this Spring.   Directed by Samuel Thomas and[…] 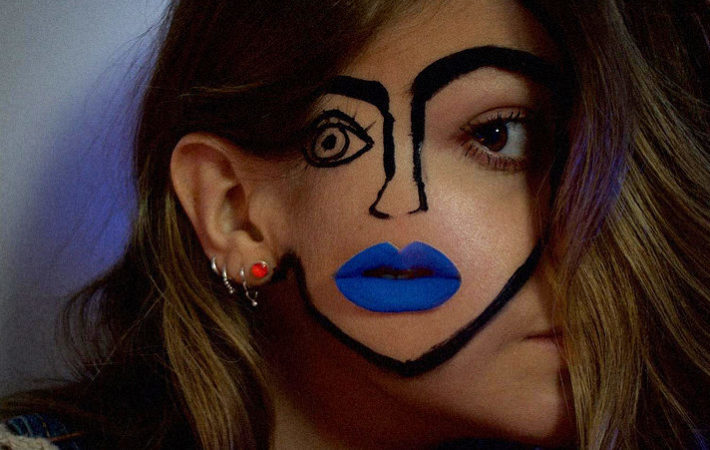 Tarantina has unveiled another new single titled “Fables” which is her second song from her forthcoming Teething EP. The EP will be available later in 2017. The new single is accompanied by an appealing self-produced stop motion visual that brings the haunting and eerie song to life.   The singer and videographer tells the meaning of her new single[…] 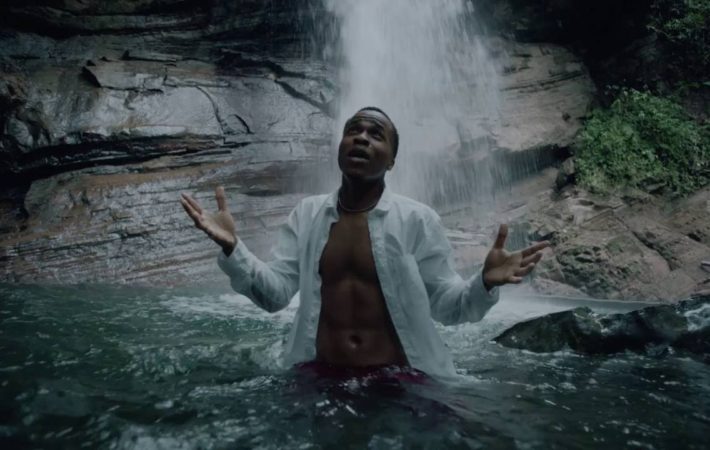 Allan Kingdom has released the official video for “Fables”, a track from 2016’s Northern Lights. The song sees him grant a cameo appearance to Jamaican reggae talent, Chronixx. The visuals take place in Kingston, Jamaica and Montreal, Quebec, and are directed by Martin C. Pariseau.   “Fables” sounds ethereal, to the point of sounding like monks in a monastery.[…]