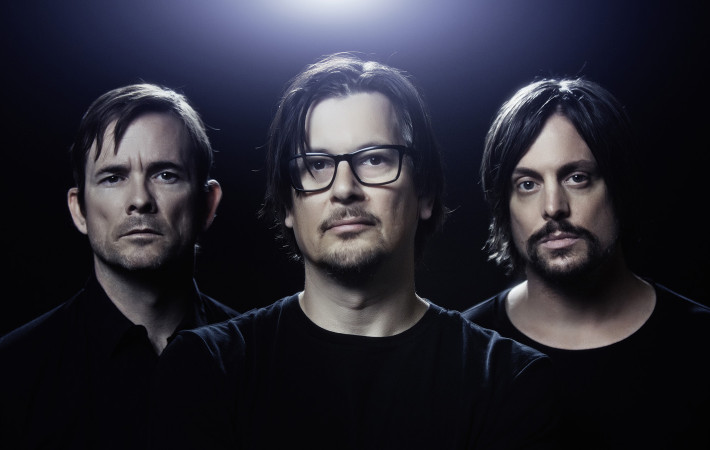 Failure are an American alternative rock band from Los Angeles that were active from 1990 to 1997 and then from 2014 onwards. The band consists of Ken Andrews, Greg Edwards and Troy Van Leeuwen. They have recently released their new sci – fi video for their track “Counterfeit Sky” from their album The Heart Is A Monster. The video[…]