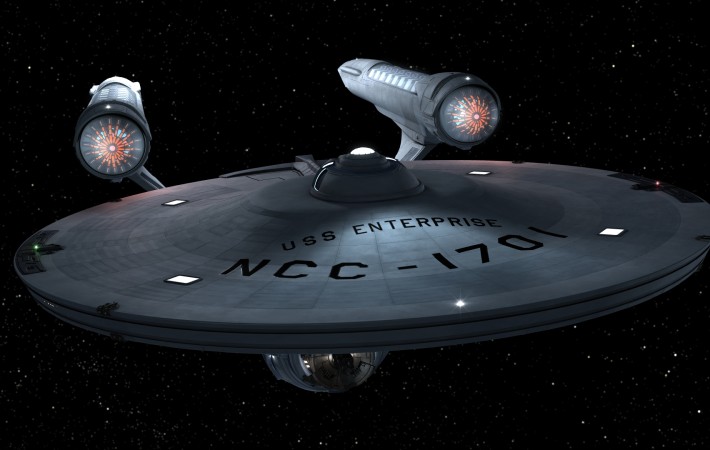 Crowd-funding has become a popular way for aspiring filmmakers to achieve their visions. With a fan base supplying the funds on the basis that what they are paying for is something they would love to see, filmmakers now have more freedom than ever. Take Axanar as an example. Axanar is a Star Trek fan film that has been hailed as one of the most successful[…]