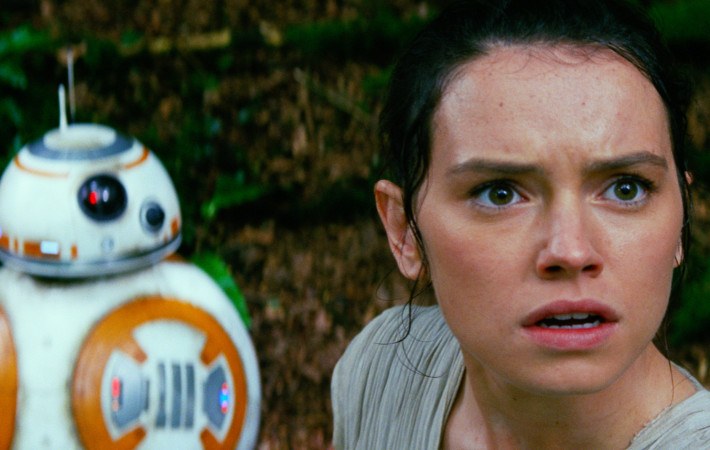 Now that the initial hysteria resulting from the fact that a new Star Wars film is out has died down, fans have wasted no time in busying themselves with theories on anything and everything from the origins of The First Order to where BB-8 got his cute paint job. Some are utterly ludicrous, like the theory that Supreme Leader Snoke is[…]